Are ‘Westworld’-Style Sex Bots Only a Year Away From Becoming a Reality?

Humanlike robots designed for sexual intercourse may go on sale in 2017 for around $15,000, according to one report 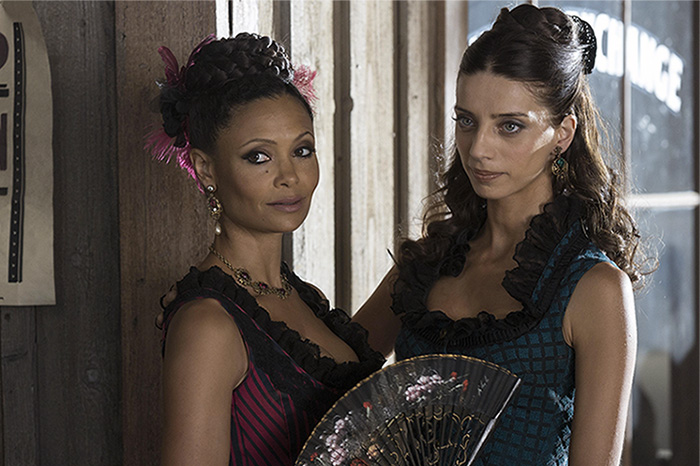 Humanlike robots capable of sexual intercourse may be available for purchase as soon as 2017, according to new report in the Daily Mail. California’s Abyss Creations is hard at work on the “sex bots,” which come with human-like genitals and are said to retail for around $15,000.

The report compares these lifelike sex machines to the robot saloon girls played by Thandie Newton and Angela Sarafyan on “Westworld,” HBO’s new hit drama about humans who murder, maim, and sometimes sleep with robot hosts of a Wild West-style theme park.

For the time being, sex bots are still more science fiction than reality. But the report noted that the future may not be very far off, as scientists have already designed robots capable of playing soccer, climbing stairs, and creating art… so this just might be the next step.

Click here for more information on the future of sex bots.