The legendary rocker had removed the bulk of his catalog from Spotify, Apple Music, and more 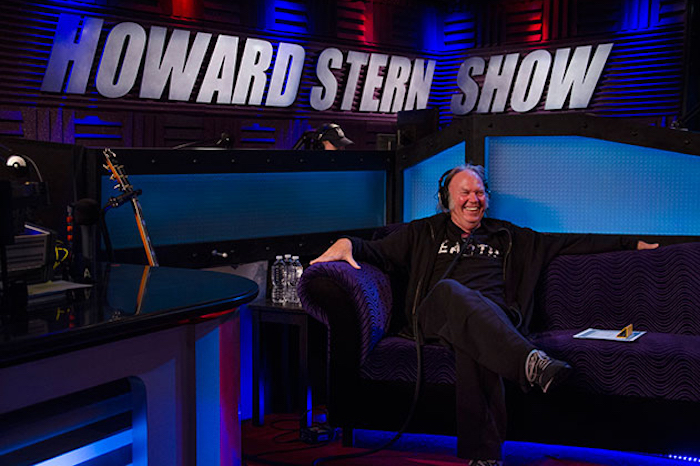 Neil Young extensive back catalog is once again available for on most digital streaming platforms.

Previously, many of the past Stern Show guest‘s most beloved albums were unavailable on most streaming services except Pono, his own high fidelity music player, and, more recently, Tidal. As of late last week, however, Neil’s entire catalog has been reinstated to Spotify, Apple Music, Deezer, and others.

Either way, fans no longer have to resort to dreaded physical media to hear such classics as “Everybody Knows This Is Nowhere,” “After the Goldrush,” “Harvest,” “On the Beach,” “Tonight’s the Night,” “Rust Never Sleeps,” and the rest.