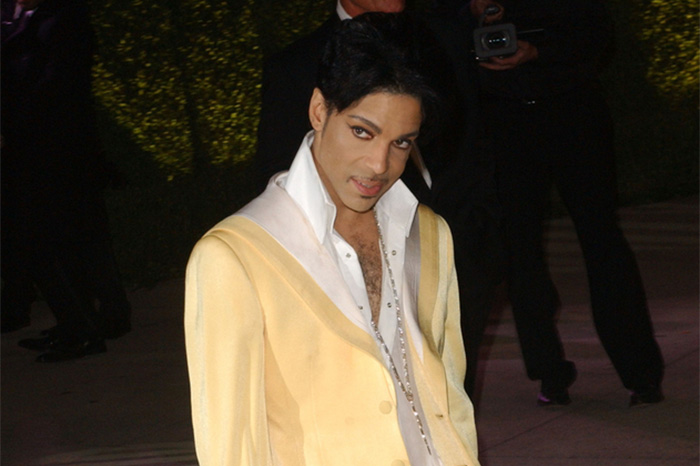 GQ published a fascinating Prince tribute on Friday, proving the music icon may be gone, but he obviously won’t soon be forgotten.

For instance, we learned the “Purple Rain” singer’s love of the color purple extended beyond his wardrobe and into his preferred fragrances: “He always smelled like lavender,” said Corey Tollefson, one of Prince’s friends. “And you knew when he was there because you’d turn around and go, ‘Holy shit, I smell Prince.’ And then, ten seconds later, you’d see him,”

In addition to his friends, GQ spoke with his bandmates, celebrity collaborators, and a few rumored lovers: “He never slept,” revealed Stern Show regular Carmen Electra. “He would leave the sweetest little notes on the stairs that would say: ‘Had to work! Couldn’t sleep. Come see me.'”

GQ interviewed Gwen Stefani, who in July shared a few fond Prince memories with Howard on the air. The article doesn’t, however, have any quotes from Fred Armisen, who in September told Howard an epic story about running into Prince while he was eating mac-n-cheese.

Of course, no Prince tribute could be complete without a mention of the infamous basketball-blueberry pancakes story immortalized by Charlie Murphy on “Chappelle’s Show.” “The funniest thing about it was how much Charlie Murphy got right,” said Gilbert Davidson, Prince’s former bodyguard.

Click here for enough fond memories of the Purple One to make a dove cry.

And click here for Howard’s remembrance of the legendary entertainer.