The Science Behind Coked-Up A-Holes

Vice examines why cocaine really is a hell of a drug 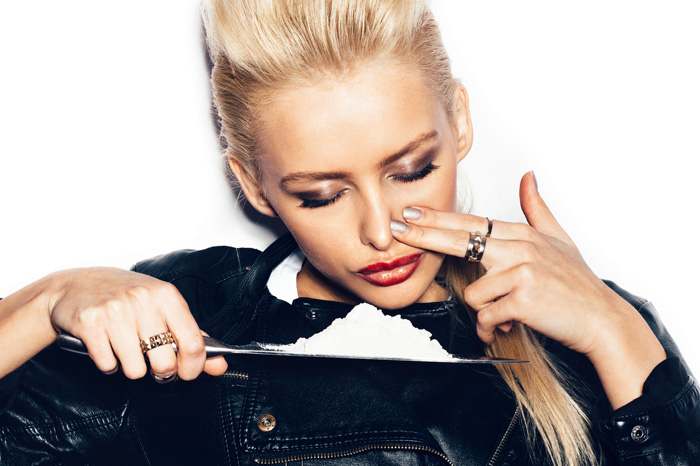 Cocaine does crazy things to people. Doctors have known it for decades, millennials have known it since Rick James went on “Chappelle’s Show,” and now, thanks to a new Vice exposé on “cocaine dickheads,” we might finally understand why.

“One big issue with coke is how it makes you feel in yourself and how you come across to others when under the influence. The two don’t always match up,” Chill Welfare’s Katy Mcleod said to Vice. “You might think you’re being really witty and outgoing, when other people just think you’re a twat.”

The author also dug into the reasons why cocaine use turns on so many people.

“It may have have to do with general arousal,” pharmacology expert David Belin told Vice. “Unlike heroin, which focuses on pleasure by itself, cocaine makes the world shinier. So something that is beautiful – a partner or a potential partner – will become more beautiful, and you will want them more. Perhaps you don’t have a choice.”

In conclusion, cocaine really is a hell of a drug.