“NFL games I played stoned were some of the best games I ever played," says former Jaguar Eben Britton 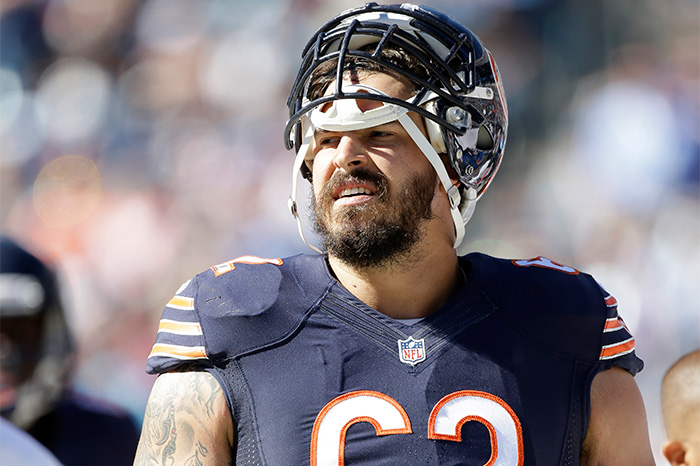 We all have our different methods for getting through the work day.

Despite marijuana use becoming increasingly less stigmatized across many parts of the United States, the National Football League still has a strict ban on the drug and will suspend those who are caught using. However, one former player says this didn’t stop him and his colleagues from getting baked on the job.

Former Chicago Bears and Jacksonville Jaguars offensive lineman Eben Britton told the New York Post he frequently smoked weed after practice and even played three games while stoned. “NFL games I played stoned were some of the best games I ever played. Cannabis cements your surroundings,” he said. “A lot of people say they’re useless when they smoke weed. But hell, I played NFL games [while stoned], dude. My performances were solid and I felt really good after.”

The retired athlete estimated that between 50 and 75 percent of NFL players regularly get high, but the Post spoke with a sports agent who implied the percentage of marijuana users may be even higher: “The number is rumored to be as high as 80 percent,” the anonymous agent said.

Players are pushing for the ban to be lifted but have thus far been unsuccessful. According to the report, there are currently 18 players currently sidelined by the league because of marijuana-related infractions, despite the fact that the drug is recreationally legal in several states, and medically allowed in dozens more.