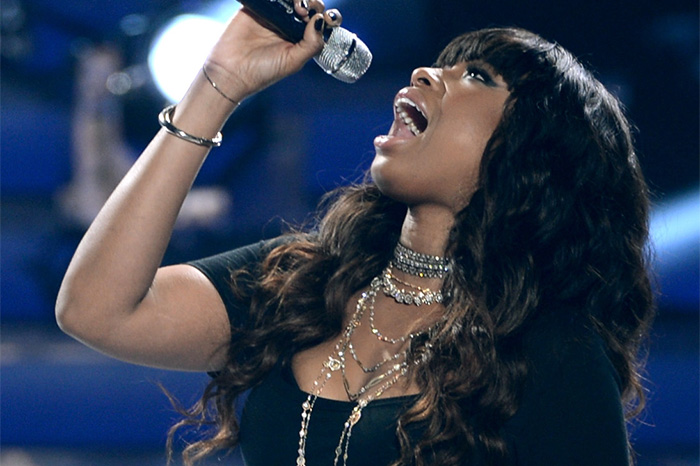 NBC and Freemantle Media are reportedly in talks over rebooting the project, which aired on Fox for 15 seasons before ending in 2016. While NBC is seen as the top contender to land “American Idol,” a deal has not yet been reached. According to Variety, the network is strill trying to determine how best to fit the series into its crowded unscripted lineup, which includes another prime-time competitive-singing show in “The Voice,” now in its seventh year. Execs are reportedly considering trimming down “The Voice” to one cycle a year in order to help make room for “Idol.”

“American Idol” received 59 Emmy nominations and eight Emmy awards during its run on Fox, according to TheWrap. It also helped launch the careers of everyone from Kelly Clarkson and Carrie Underwood to past Stern Show guests Clay Aiken and Jennifer Hudson.