Video: Someone Edited All 5 Seasons of ‘Breaking Bad’ Into a 2-Hour Movie 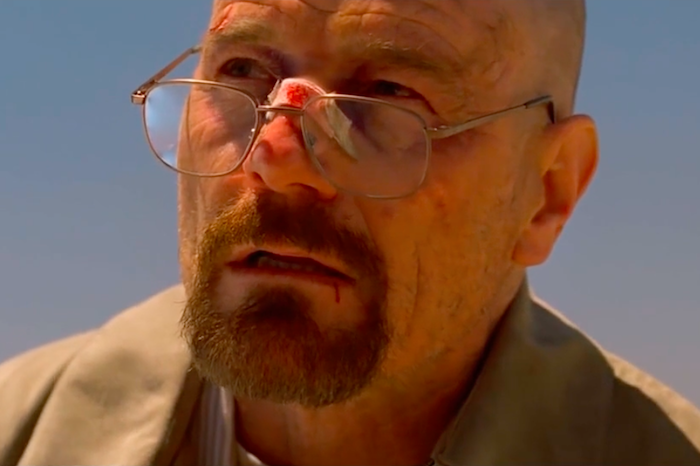 Been meaning to finally to watch “Breaking Bad” but can’t spare the roughly 46 hours necessary to do so? Well, an anonymous Vimeo user has your back!

Someone has taken all five seasons of the Emmy-winning AMC series and edited it into a single two-hour film. Rather than just act as a highlight reel for Walter White’s (Bryan Cranston) journey from cancer-diagnosed chemistry teacher to meth kingpin, “Breaking Bad — The Movie” aims to “[re-imagine] the underlying concept itself.” As you might imagine, certain secondary storylines (like Marie’s kleptomania) are not addressed.

The feature follows in the footsteps of similar condensed internet fan edits, including the “Star Wars” prequels (cut together by Topher Grace), the “Hobbit” trilogy, and others.

Check out the film (below).