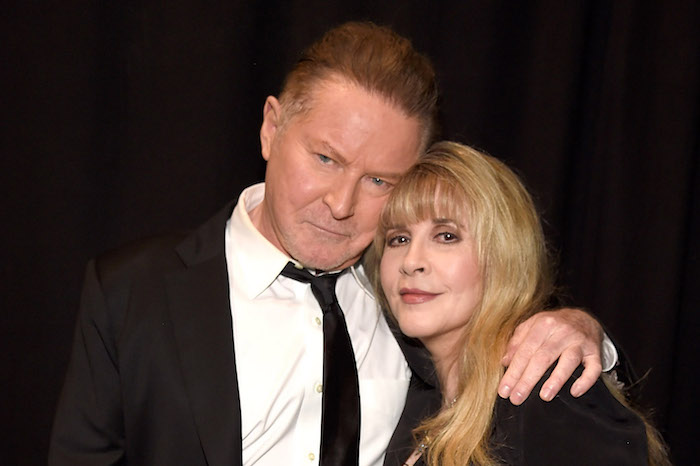 The Eagles and Fleetwood Mac will be joining forces for two-day festivals in July on both the East Coast and West Coast, according to multiple reports published Friday.

The festivals will feature additional acts to be named later along with the classic rock giants. For the Eagles, it will be their first official concerts since the death of Glenn Frey last January, though Joe Walsh, Timothy B. Schmidt, Bernie Leadon, and Don Henley paid tribute to Frey with Jackson Browne at the 2016 Grammys. Classic East and Classic West come on the heels of last October’s Desert Trip, which brought together a different lineup of classic rock giants.

Read more about the festivals here.