The gross-out reality show returns May 30 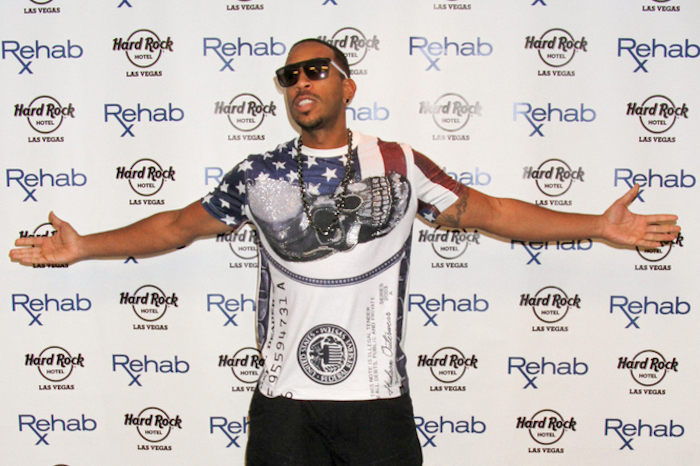 Fans of watching terrified contestants eat buffalo testicles, lay down in scorpion pits, and transport snakes by mouth are in for a treat because MTV is bringing back an old classic.

News broke on Wednesday that the cable network had revived NBC’s hit reality gross-out show “Fear Factor,” which originally ran from 2001 to 2006. Former Stern Show guest and upcoming “Fate of the Furious” star Chris “Ludacris” Bridges will host the series which kicks off a 12-episode run in May.

The reboot will reportedly focus on a younger audience, jettisoning gross-out challenges in favor of more playful ones that tap into the fears of today’s youth, such as “couch surfing at 300 feet and waterlogging personal cellphones,” according to the Hollywood Reporter. Additionally, challenges will be built around urban legends, viral videos, and scary movies, as each hour-long episode, pairs of friends compete for cash prizes.

“MTV is about celebrating youth culture, and with the reinvented Fear Factor, we are putting the power in our audience’s hands to face and overcome their biggest fears,” MTV president Chris McCarthy said in a statement. “We are thrilled to partner with Ludacris, one of the biggest global stars who has a rich history with MTV, to energize this franchise for a whole new generation.”

The hosting gig for Ludacris comes as part of an overall deal he has signed with MTV. “I am excited to kick off my partnership with MTV, starting with the relaunch of ‘Fear Factor,’ which will be even more insane and ludicrous than what you remember,” Ludacris said. “This will be the first of many great projects together.”

The new “Fear Factor” debuts Tuesday, May 30 at 10 p.m. on MTV. Read more about the revival here.