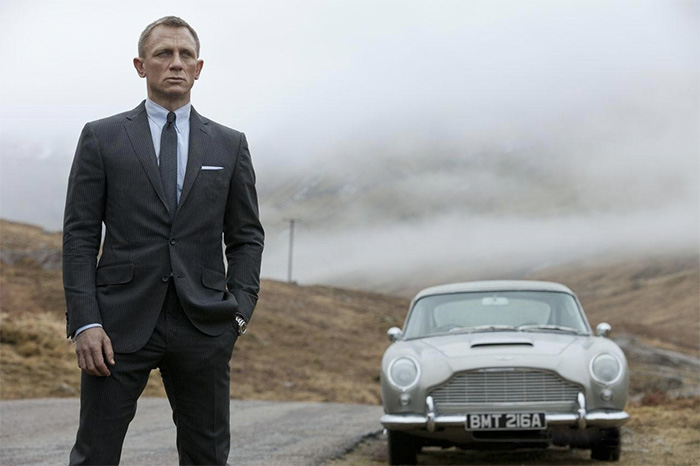 Daniel Craig will return to play James Bond at least one more time.

The British actor has signed on to reprise the role of 007 in the franchise’s next installment, according to the New York Times. The film—the 25th of the Bond series—is set for a North American release on Nov. 8, 2019, according to a joint announcement from Eon Productions and Metro-Goldwyn-Mayer.

All this comes after several years of speculation over Craig’s possible departure from the series, which ramped up most noticeably in 2015 after what the Times called “a grueling shoot” on “Spectre,” a.k.a. Bond 24. At one point the actor told Time Out he’d rather “break this glass and slash my wrists” than return as Bond, though he later chalked his statements up to his own exhaustion. This led to a flurry of rumors about who might become the next Bond, from Idris Elba to Michael Fassbender to recent Stern Show guest Charlize Theron.

Craig started his Bond run with the critically acclaimed 2006 hit “Casino Royale” and Bond 25 will mark his fifth turn as the infamous British super-spy. While there aren’t any details about the new film’s plot, cast, or title, franchise veterans Neal Purvis and Robert Wade (“The World Is Not Enough,” “Skyfall”) are reportedly returning to pen the script.