Coldplay to Simulcast a Live Concert in Virtual Reality 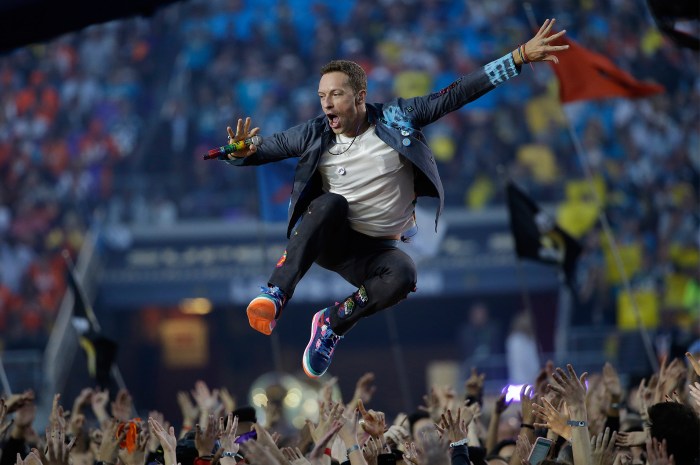 Coldplay is taking home entertainment to the next level.

The beloved British rock band will simulcast its Aug. 17 Chicago concert in virtual reality, according to Hollywood Reporter, allowing Coldplay fans across the world to experience “A Head Full of Dreams Tour” live, in 360, and in their very own homes.

The experience will be free of charge for those with the Samsung Gear VR service, which reportedly has users in over 50 countries. For those with the gear who can’t tune in live, a VR concert replay will also be made available for a limited time.

Samsung and Live Nation announced plans in 2016 to begin streaming select live events in virtual reality, and Coldplay’s VR experience looks to be one of their first major efforts.

The band’s “A Head Full of Dreams Tour” has already attracted over 5 million attendees since kicking off in March 2016. That very same month Coldplay frontman Chris Martin returned to the Stern Show for a sit-down with Howard during which he discussed the future of his band, performing at Super Bowl 50, and the loss of music icon David Bowie.

Check out his epic cover of “Life on Mars?” (below).

For those with Samsung Gear VR, don’t forget to check out Coldplay on Aug. 17 at 8:30 p.m. CT, live from Chicago Soldier Field.