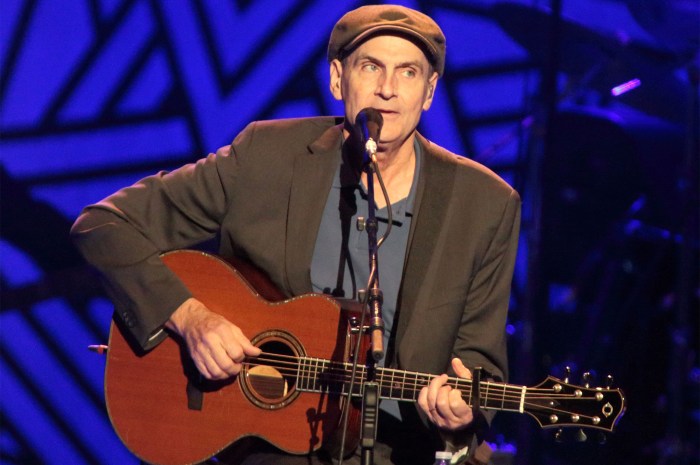 A handful of celebrities are banding together in the hopes of proving not even Mother Nature can mess with Texas.

Tickets for “Harvey Can’t Mess With Texas: A Benefit Concert for Hurricane Harvey Relief,” which promises “performances and rare collaborations,” are available at RebuildTX.org. Simon and his wife Brickell have already offered up $1 million for those affected by the calamitous storm.

“We got lucky when Hurricane Harvey avoided Austin, but though it missed us, it hit our neighbors hard. Every time I’ve asked you to help our neighbors you’ve risen to the challenge,” Austin Mayor Steve Adler said in a statement given to Rolling Stone. “Now we have an opportunity to do good by being our best, and that means putting on a show and having a good time. Let’s show the world what it means to be the Live Music Capital of the World in the greatest state in the Union. I’ll be there and hope to see you, too.”

This concert follows Tuesday’s “Hand in Hand” telethon, which raised more than $55 million for survivors of Hurricanes Irma and Harvey.

Get more information on “Harvey Can’t Mess With Texas” here.