The legal drama, based on a true story, hits select theaters later this month

“Black Panther” star Michael B. Jordan is Harvard-educated lawyer Bryan Stevenson, fighting for the lives of the innocent, in the latest trailer for “Just Mercy,” due for limited release on Christmas Day.

Based on a true story, Stevenson is tasked with defending Walter McMillan (played by repeat Stern Show guest Jamie Foxx), who was sentenced to death for killing a young woman despite evidence proving otherwise.

“They convicted an innocent man,” Jordan’s Stevenson declares in the trailer. “I was always taught to fight for the people who need help the most.”

Oscar winner Brie Larson plays Eva Ansley, who founded the Equal Justice Initiative along with Stevenson. “I don’t want my son growing up knowing his mom stopped doing what was right just because she was scared,” Ansley says in the trailer, acknowledging the high stakes of the case.

“Your life is still meaningful, and I’m gonna do everything possible to keep them from taking it,” Stevenson later tells his client.

Also starring O’Shea Jackson Jr., Rob Morgan, and Tim Blake Nelson, the film was written and directed by Destin Daniel Cretton (“The Glass Castle”), who has a long history of collaborating with Larson.

“Just Mercy” will have a limited theatrical release on Dec. 25 followed by a wide release Jan. 10.

George Takei Wants to Talk George on Sports Show
You Give us your email Address we'll give you even more howard! 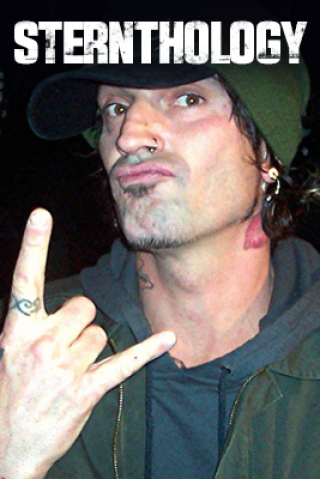 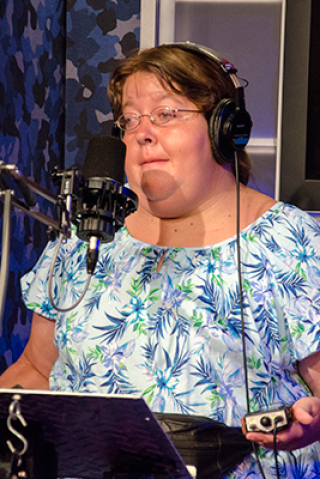 Wendy the Slow Adult Is in Love With a Radio Host 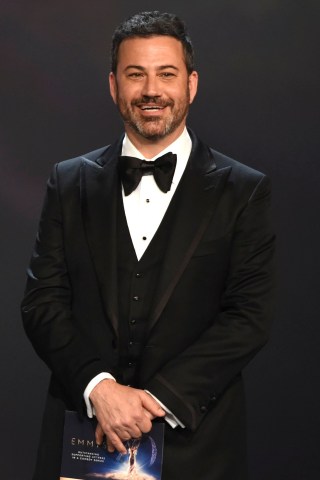 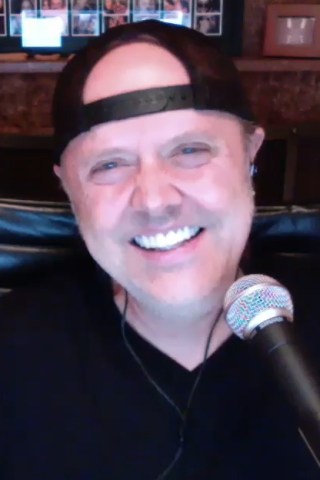 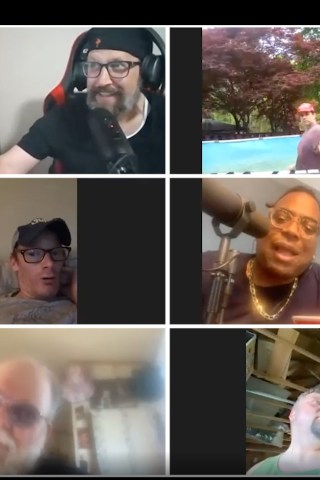 Watch the Chaos of the Wack Pack’s Zoom Happy Hour