From The Who’s Roger Daltrey to multiple members of Crosby, Stills, Nash, and Young, here’s what those who participated in the groundbreaking event had to say about Woodstock 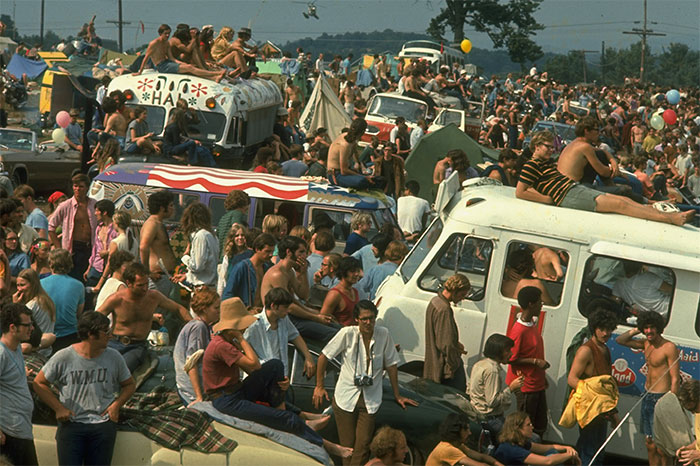 A large crowd of people watches the performances at Woodstock (1969) Photo: Getty Images

Woodstock turned 50 this past week and the Stern Show celebrated the momentous occasion by looking back at a few of Howard’s many interviews with some of the music legends who performed at or attended the seminal music festival.

From the Who’s frontman Roger Daltrey to two members of Crosby, Stills, Nash, and Young, a variety of artists have opened up to Howard and his listeners about all aspects of Woodstock, detailing everything from the intrusiveness of onstage cameras to how they met future bandmates in the crowd. In one case, a five-time Grammy winner performed a cover in the Stern Show studios of a track Joni Mitchell famously penned about the festival.

Look back at past Stern Show guests reflecting on Woodstock (below).

Roger Daltrey Reflects on Performing at Woodstock With The Who (2013)

Neil Young Was Annoyed by the Cameramen at Woodstock (2014)