Sammy Hagar has a new message for his fans during this time of crisis: don’t worry about a thing because every little thing is going to be alright.

Recording from their respective homes during the coronavirus pandemic, the rock legend and his band the Circle have released a breezy cover of Bob Marley and the Wailers’ upbeat classic “Three Little Birds” (above). This comes just a week after the band dropped a ripping rendition of the Hagar-era Van Halen tune “Good Enough.”

These are the third and fourth tunes Hagar and bandmates Michael Anthony, Jason Bonham, and Vic Johnson released as part of their “Lockdown Sessions” since stay-at-home orders went out across much of the country, following “Funky Feng Shui” and a compact cover of the Who’s “Won‘t Get Fooled Again.”

Sammy Hagar & the Circle were equally ready to rock when visiting the Stern Show last April, revving up listeners with a high-octane version of a different classic Van Halen track in “Finish What Ya Started.” Hagar and his current bandmates also sat with Howard for an interview, speaking at length about everything from Hagar and Anthony’s days in Van Halen to whether or not that band might ever reunite. Look back at more from their conversation here and watch their quarantine rendition of “Good Enough” (below). 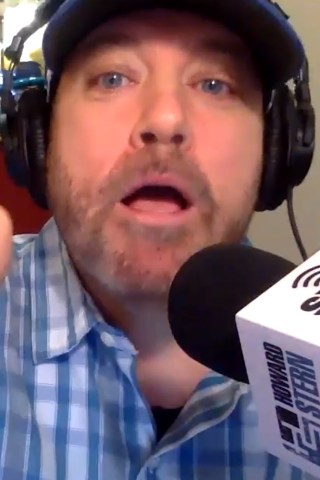 Howard Remembers Broadcasting Legend Larry King
You Give us your email Address we'll give you even more howard! 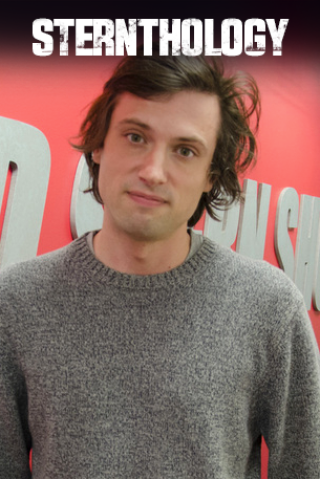