Lady Gaga offered up fans a tasty new treat on Thursday with the release of “Sour Candy,” a song off her sixth album “Chromatica.”

The Grammy-winning Stern Show veteran collaborated with the K-Pop stars Blackpink on the track, which keeps the bitter confection metaphor going all throughout. Lady Gaga explained her decision to work with Blackpink in a recent interview: “I wanted to celebrate them because they love powerful women like us, and they also wanted to celebrate me, and we had a great time together with this song,” she said.

“Sour Candy” isn’t the only “Chromatica” track boasting a high-profile collaborating artist. Gaga also teamed up with Sir Elton John on “Sine From Above” and Ariana Grande on “Rain on Me.” The much-anticipated new album finally hits shelves Friday after having been delayed over a month due to COVID-19 concerns.

Lady Gaga has joined the Stern Show on multiple occasions over the years, chatting with Howard about everything from being influenced by Led Zeppelin to the inspiration behind her album “Joanne.” She also sat down at the piano and performed some of her biggest hits right there in the studio. Watch her live rendition of “Edge of Glory” (below). 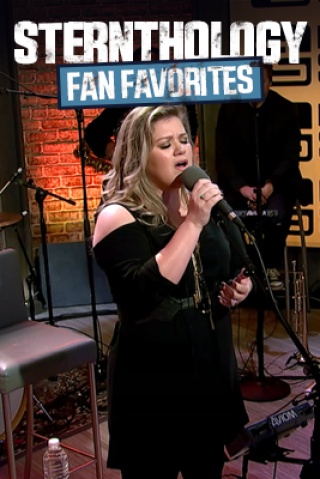