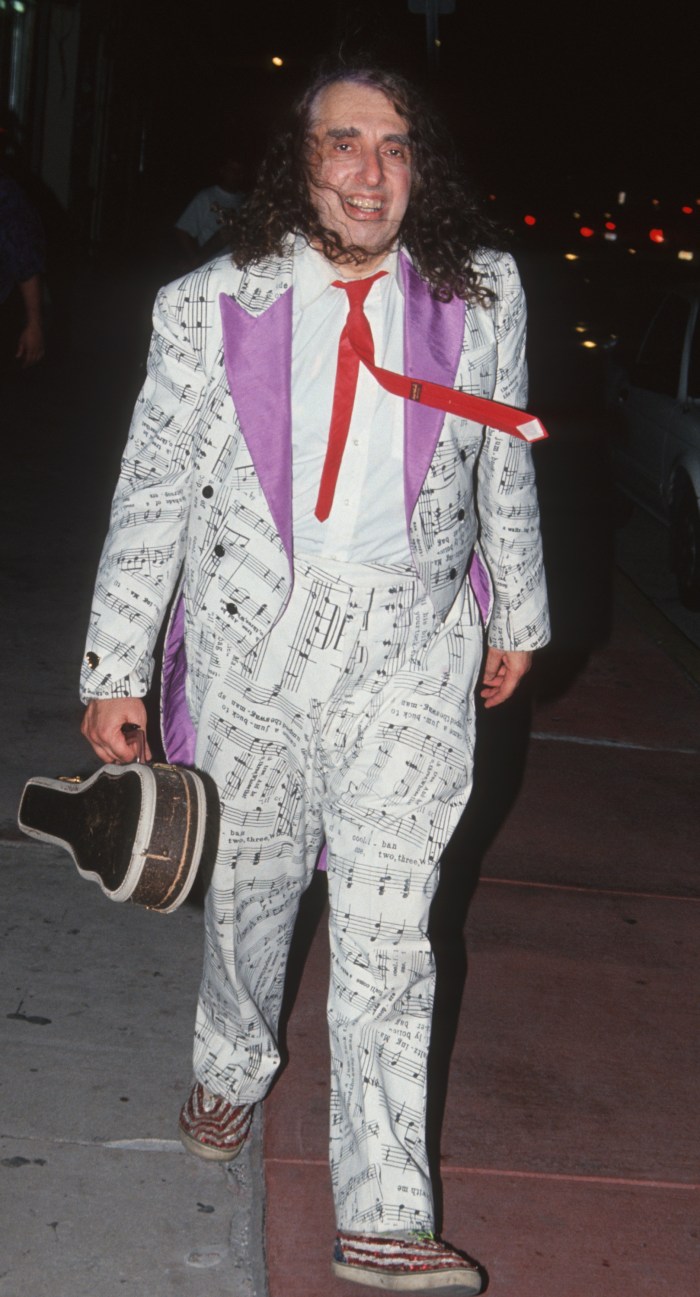 Richard Christy gave Howard a Tiny Tim Bobble Head Doll for his birthday. Howard wondered if Richard gave it to him because he thinks Howard looks like him. If so, he’s insulted. Richard insisted that this wasn’t the case. He said he got it for him because he knows Howard was friendly with Tiny Tim and he was a great guest on the show. He also figures it will be a collector’s item. He paid $15 for it and Howard noted that if they’re lucky it will be worth $12 next year.

Howard said that he might keep it in the studio and Gary told him they have a shelf full of stuff Howard couldn’t bring himself to throw away. Howard was trying to figure out whether or not to take Tiny Tim out of the box in the small chance it might actually become a valuable collector’s item. Artie suggested that Howard store it next to the Neil Young Lithograph he got Howard for his birthday last year. [Follow up note: There seem to be many Tiny Tim Bobble Head Dolls available on the internet for between $10 and $20]