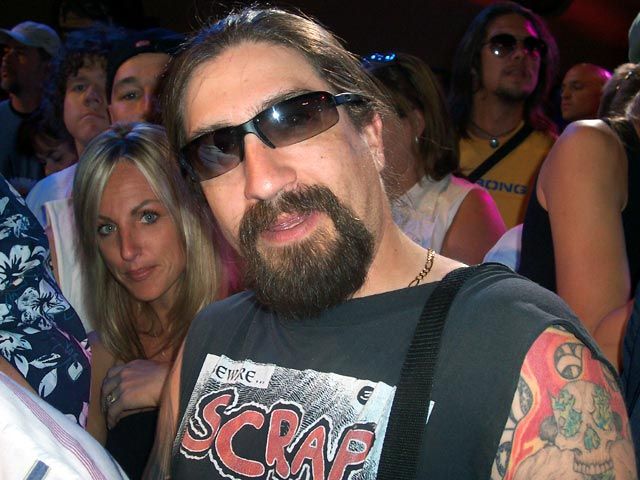 Dan the Song Parody man got Howard a switchblade for his birthday and Howard was playing with it yesterday. Howard said the knife is pretty hard core, you press a button and the knife swings out. Dan told Howard that it’s a really nice, precision knife that sells for a couple hundred dollars. Howard said it came with an ankle holster so he could strap it to his leg, like he would ever do that. Howard said that the knife actually scares him enough that he might not keep it in his apartment. Someone told Howard not to carry the knife out of his apartment though because it’s illegal to carry a switch blade.

Dan explained to Howard that he thought he’d like having a knife he could use with one hand to open stuff in case his other hand is busy working on something else. Howard told Dan that unlike him he doesn’t do those sorts of things. Dan also told Howard how the knife is serrated at the end, so if he wants to cut someone open he has to make sure to stick the knife all the way in, then cut up.