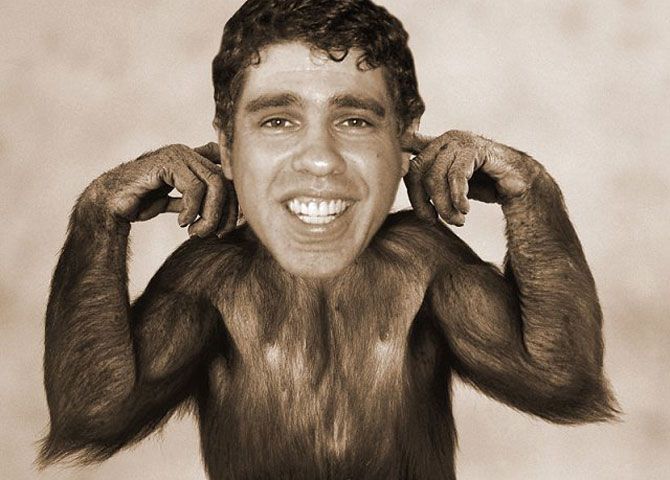 Shuli had a new game to play with Howard called “The Gary Quote Game”. Shuli read scenarios and then gave three quotes, one of which Gary actually said. Howard cleaned up in the game, saying he knows his Booey all too well.

Here are the questions for you to play at home:

1. One day Gary told Howard he had 2 days worth of live commercials that Howard had to get to… When Howard asked Gary why he didn’t tell him earlier, Gary responded: A – I have enough things on my plate. B – You know how hard it is to get a hold of you. C – I don’t know.

2. One day Gary interrupted the news and said, ”I have a big announcement to make!” The announcement was: A – I’m getting married! B – Mary and I are having another child! C – We need interns!

3. When Gary got engaged, Howard had warned him that once married, Gary would lose his freedom and his life would be gone. Gary responded to the warning by saying: A – You know so much. B – Mary is very cool and lets me do what I want. C – Go F-yourself.

4. How many meds was Gary taking after his first kid was born and he realized Howard was right about marriage? A – 3 B – 5 C – 6

5. Howard once asked Gary if his cartoon cells would go up in value. Gary said: A – They will never go down in value! B – In 10 years they will triple! C – They have already paid for themselves!