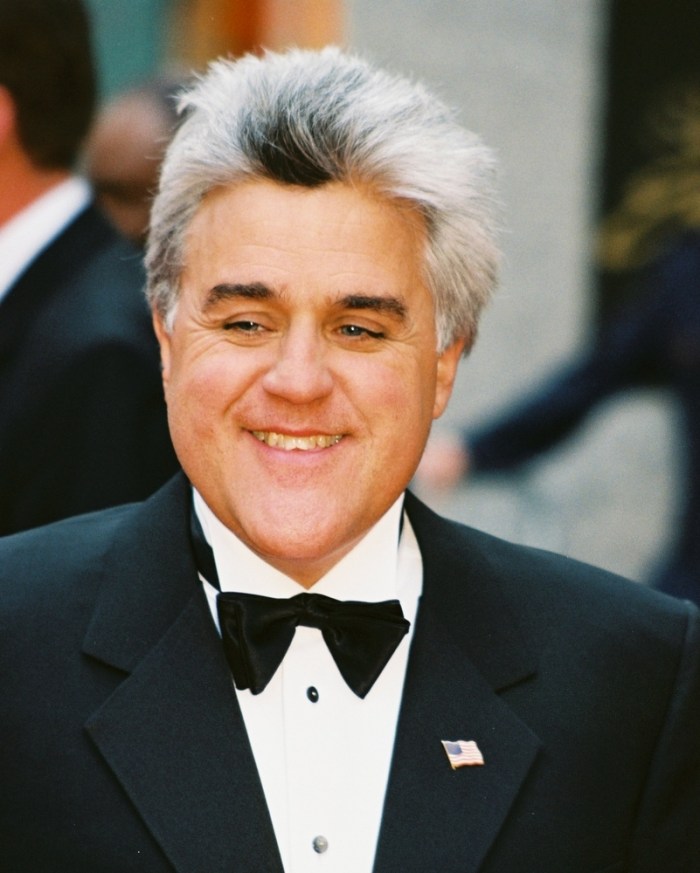 Howard spent a good part of the morning trashing Jay Leno’s tribute to Johnny Carson on last night’s Tonight Show. Howard said Jay was being hypocritical and insincere for several reasons. First off, according Bill Carter’s book, “The Late Shift,” Leno and his manager Helen Kushnick pushed Carson off the show prematurely. For Leno to now pretend to respect Carson is hypocritical. On top of that, Howard said Carson didn’t even like Leno. Johnny felt Jay had stabbed him in the back and didn’t even mention him or wish him good luck during his final broadcast as the “Tonight Show” host. Howard said Carson really wanted David Letterman to replace him, but Leno went behind his back. Howard pointed out that Carson did Letterman’s show after he retired, but not Jay’s. He also had been writing jokes for Letterman occasionally, but won’t even return Jay’s calls. Howard played some of Leno’s tribute last night. He noticed how Stuttering John didn’t do his usual, upbeat intro. Howard bet they told him to tone it down for a more “serious” show. Howard laughed thinking about the meeting that must have taken place to come up with that idea.

And So Does McMahon

Jay started out by saying that he couldn’t think of anything to say about Johnny Carson that hasn’t already been said. To Artie this meant that Leno basically couldn’t think of anything nice to say about Carson. Leno called Carson a nice, polite man and it’s been a tough 24 hours for him since learning of Carson’s death. Howard wondered if Jay even feels bad for pushing Carson out. Gary said he’s sure Jay convinced himself that it was all his manager’s doing and he’s completely innocent of the whole thing. Howard said that’s Leno’s M.O. He did the same thing with Stuttering John. Howard played more of the tribute but kept stopping the tape to comment on Jay’s “sincerity.” Howard said the tribute would have been so much better if Leno had just told the truth. Then Leno brought out Ed McMahon to reminisce about Johnny. Howard said Ed was another guy who is probably thrilled that Carson was gone. Howard said that he had read that Carson had tried to replace Ed a few times in the early years and wanted to know why Ed didn’t talk about that on Leno. He also said that Ed had to get Carson’s permission to take any outside jobs, so he’s probably happy to finally be free after so many years. Ed thanked Jay for his great “essay” on Carson. Howard couldn’t get over how fake and phony Jay sounded.