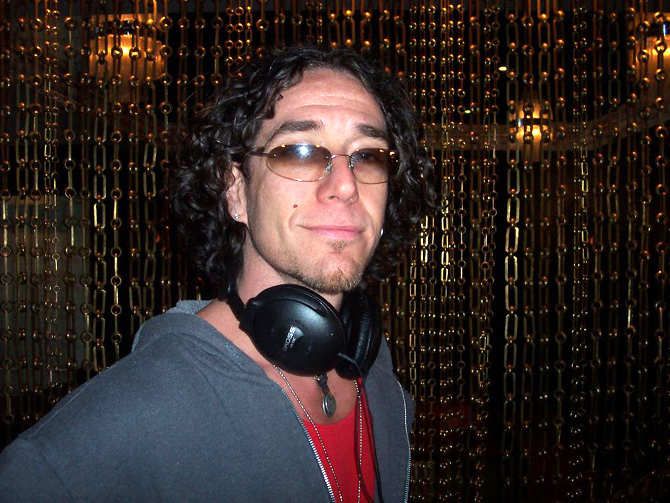 Cloth stylist to the star, Ralph Cirella, called in as promised to deliver his “Top 10 List of Hot Women who Hit the Wall in 2004.” Ralph prefaced the list by saying he is turned off by every girl on it and wouldn’t have sex with any of them. Without further ado, here’s the list:

The list created instant controversy. The guys thought that, while Halle Berry comes off as a-sexual, they weren’t sure she wasn’t attractive anymore. Ralph said that she’s morphing into a different, uglier person and blamed it the fact that he believe she had a nose job. He did say he’d bang her given the opportunity though (there goes that claim). Next he said he never found Charlize Theron that attractive in the first place which caused Fred to yell putting her on his list in the first place (the idea of “hitting the wall” is that the women were attractive at one point). Robin disagreed with Ralph’s addition of Bleeth to the list, but only because she felt she hit the wall years ago. Meanwhile, Howard wanted to know what happened to Rebecca Romijn Stamos whom Ralph had on his list the other day when he first told Howard about this idea. Ralph said he changed his mind about her because, although he believes she has gotten uglier, it’s nothing that she can’t bounce back from with a little exercise and perhaps a new boyfriend, so he took her off the list. Howard said that Ralph was so much better at this yesterday when he was rushed to give a list and has now ruined it with too much thought and nervousness. Ralph said he was working on another list though that sounded very interesting – it’s a list of women who he believes are going to hit the wall in the next year or two. He gave out some of the names he’s been thinking about for this “Watch List,” they included:

While not everyone agreed with the complete list, they all thought that this list was much more interesting and on target than Ralph’s previous list. Howard said he thinks that Aniston already hit the wall and completely agrees with Diaz and Richards being on the list. Robin agreed with Ralph’s assessment of Electra and they both agreed that she’s looked “off” recently. Ralph and Howard then came up with a few more lists on the fly. Here they are, plus who added each name:

LIST OF WOMEN THAT ARE CALLED “HOT” BUT DON’T DESERVE IT:

RALPH’S LIST OF WOMEN IN THE HIT THE WALL HALL OF FAME:

RALPH’S LIST OF MEN WHO HAVE RECENTLY HIT THE WALL: