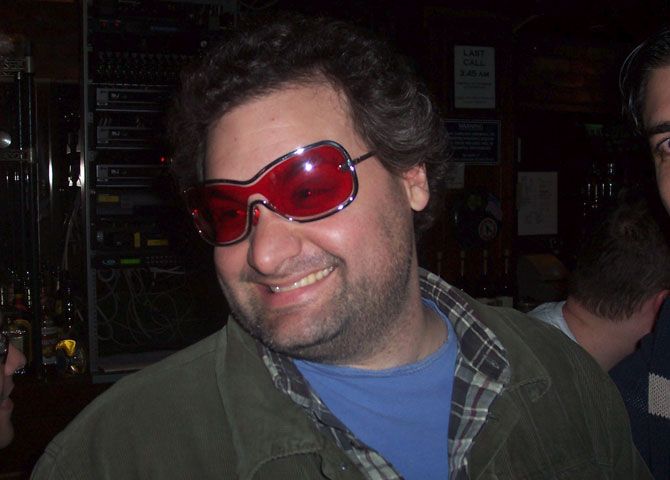 Gary got a voice mail from Artie this morning saying he was calling in sick. Howard said it’s really funny when people play up how sick they are when they call in sick and he thinks that’s what Artie was doing. Howard played the message and Artie started coughing from the very beginning. Howard laughed and said, “see!” Artie coughed and said he felt really bad and “cough,” he wasn’t going to be able to make it in today.

Howard said if he had acted this well in “Dirty Work” it would have made a lot more money. Howard wondered how Artie timed it so perfectly that the first thing you hear on the message is him coughing. Artie said he had a fever and was going to try to make it in tomorrow. Howard then played audio of Babe Ruth giving his goodbye speech while he was dying of throat cancer and it sounded a lot like Artie sounded. Robin said the notable difference between the two messages was that Ruth was actually dying of cancer at the time. Howard said he could listen to Artie’s message all day long. If you want to hear a “healthy” Artie Lange tell some great jokes, check out his DVD at www.Artie-Lange.com!