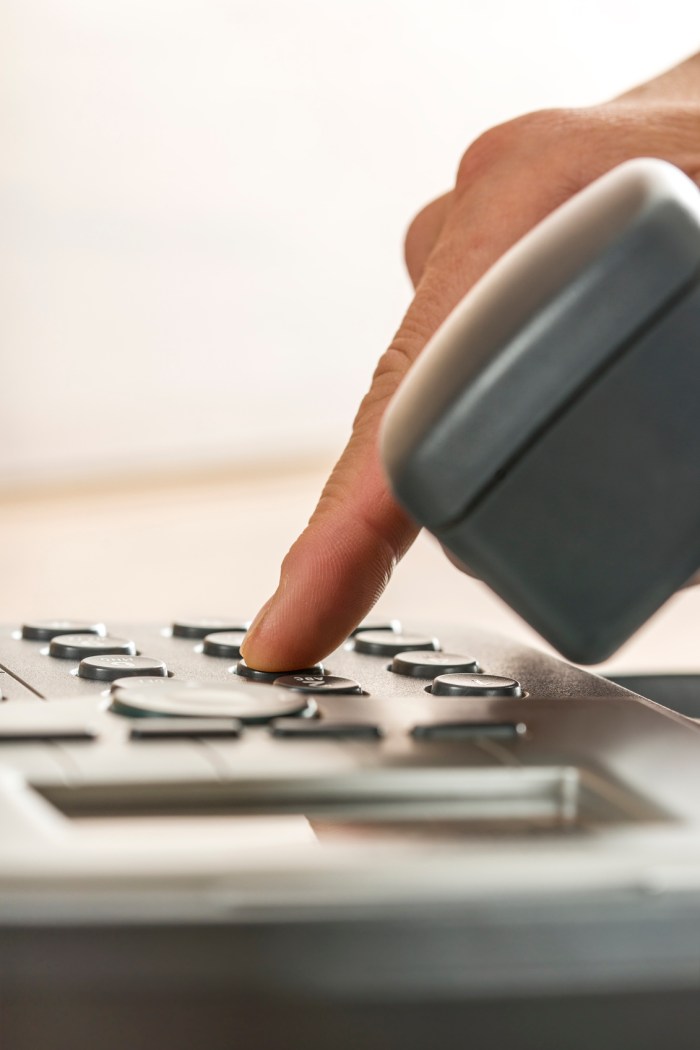 Towards the end of the show Howard informed everyone that he must be insane because he agreed to book a guest at 10AM and now he regrets it because he just wants to go home. The reason the guest was booked so late is because it’s a DJ in France who does a radio show and claims to be the “French Howard Stern”. The guy also claims to produce 70% of the television shows on French TV, something Howard and Robin found hard to believe.

The guy, Arthur, called in while his radio show was on the air in France and Howard told him right off the bat he wanted to get off the phone as quickly as possible. Arthur had a thick French accent and occasionally had to use an interpreter. Arthur kept yelling he had a present for Howard but Howard wanted no part of it. Howard started to bash the French and asked Arthur why they hated Jews so much and Arthur said he’s Jewish. Howard then said the French should thank America for saving them in WWII and apologize for killing Lady Di. Arthur seemed to think that last comment was really funny.

Howard then told Arthur he had to go and interview the Mexican Howard Stern and hung up. For some reason, Arthur called back a bunch of times during the news and Howard told him to stop stalking him or he’d call the police. Howard said Arthur was acting like a second girlfriend or something.