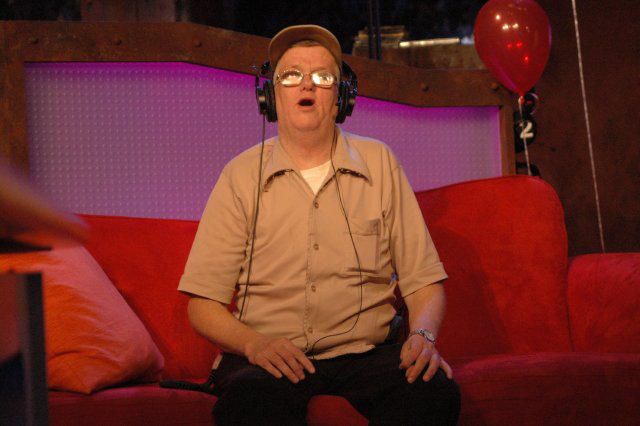 Sal the Stockbroker and Richard Christy hit a home run with their new Gary the Retard phony phone call. The other day Gary had been on the phone with Wendy the Retard who had the flu and was coughing and throwing up while on the phone with him. Gary kept yelling at her that she better not get him sick, apparently fearing he could catch the flu over the phone. As a result, Sal called Gary off-the-air yesterday posing as a phone technician and warned Gary that the flu was loose in the phone lines and that he should disguise his voice and give out false names if anyone calls him until they are able to catch the flu. Then Richard called Gary up as the flu and using a really deep voice said he was going to get Gary sick.

Gary answered his phone using a girl’s voice and kept saying that he wasn’t Gary the Retard. Then Sal called Gary back and told him if the flu calls him again, he should just say, “Shu shu, no retarded flu.” Richard then called Gary again and Gary – in his girl’s voice – started saying the phrase over and over again and Richard started screaming like it was killing him; begging him to stop. Gary yelled that he wasn’t going to because he didn’t want to get sick and if he gets sick he’s going to sue the flu. After listening to it, Artie said that might have been the funniest thing he’s ever heard.