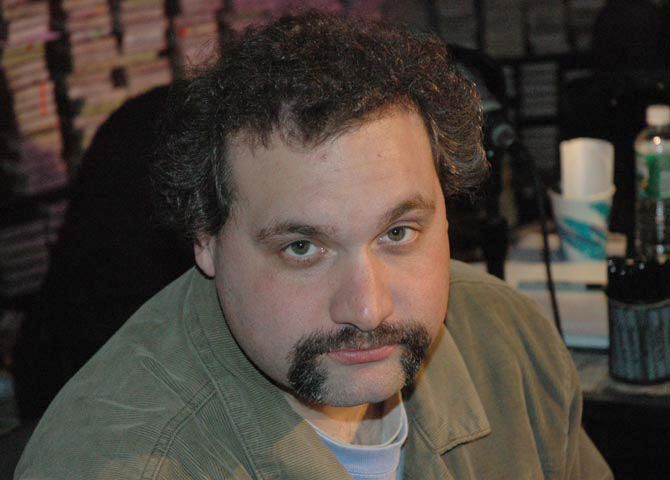 Artie Lange defied expectations and came to work this morning still sporting his Fu Man Chu mustache. He said that he woke up this morning and decided he really liked it so he didn’t change it. He said the next time he shaves he’ll probably take it off, but not until then. Howard said it wasn’t the right look for him because it makes his chin look pushed in or something.

Artie agreed he didn’t want to draw any more attention to any of his multiple chins and would take that into consideration. Artie’s mother really hates the mustache too and wanted him to shave it off the other night, but Artie told her it was for a sketch they were doing on the show. After she heard the show yesterday, she realized there was no sketch and left him a long voicemail telling him he had to shave it off. Artie said her demands only make him want to keep it more. Once his mom told him to get rid of it, he automatically wanted to rebel and keep it. He said this sort of thing has been going on between them since the sixth grade. Howard just wanted Artie to promise that when he does eventually shave it off, he leaves a little Hitler mustache on for a day. Artie said he had no problem with that.