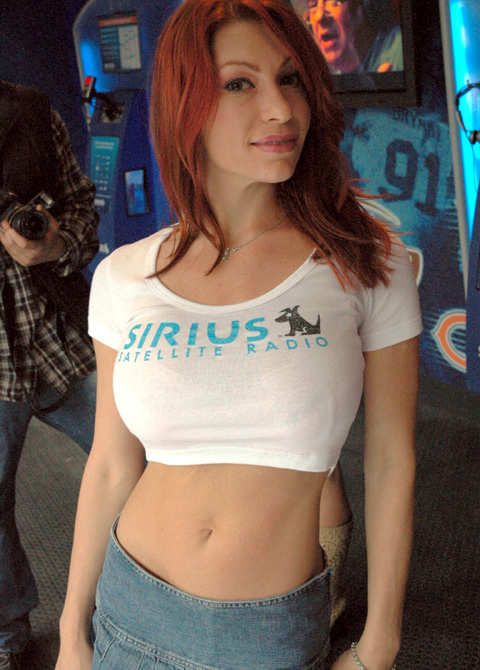 Howard mentioned that XM Radio is starting to sense just how many people are going to subscribe to SIRIUS once he makes his move. To illustrate his point, Howard noted the New York Daily News was reporting that XM has hired a publicity firm to call various news outlets for the sole purpose of trying to convince them that, because Howard has no content on his channels, SIRIUS must not know what they are doing – which couldn’t be further from the truth. Robin pointed out that it says a great deal about XM that, after years of trying, they would now rather launch a smear campaign against Howard than spend that money and time on making their own product better. Howard also brought up that Clear Channel execs are now pushing for the regulation of satellite radio, arguing that the uncensored content allowed to air on such a service doesn’t make for a level playing field with regular radio. Howard again noted that this argument makes no sense, because people who subscribe to satellite radio must pay a fee, while listeners of terrestrial radio don’t have to spend any money. In addition to this, Howard read that advertisers are saying that they aren’t going to pay the same amount of money for advertising slots on the shows that replace Howard’s as they do now. Howard explained that his show generates so much revenue that advertisers must agree to buy air time throughout the day and not just when he is on. Howard recalled how he once attempted to find out the exact dollar amount his show actually generates through advertising, but that he couldn’t get a clear answer from anyone.