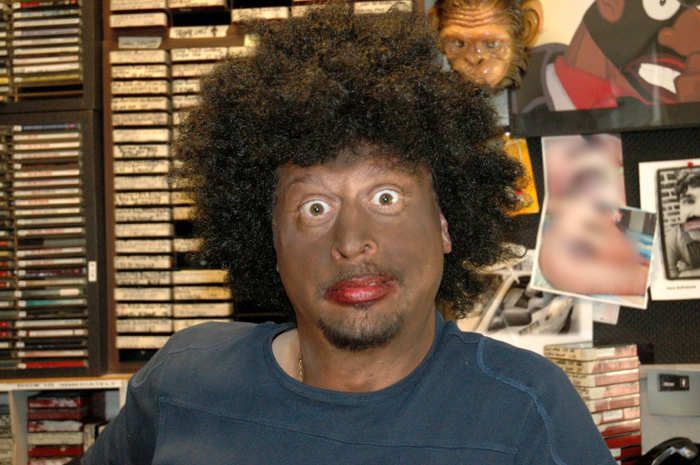 After counting down the top five songs in the country, Howard commented that the Number One song, “Gold Digger,” by Kayne West, had the n-word bleeped out of it so it would be more radio-friendly. This prompted Sal to come into the studio to talk about what he described as a double standard when it comes to black people saying the n-word as opposed to white people using it. Sal argued that Howard refused to play a bit he made about what a haunted house for black people would be like because it was racist, yet Kayne, who is African American, can say whatever he wants. Howard explained to Sal that really wasn’t the case and added that Sal’s haunted house bit just wasn’t funny. Howard brought up that he heard Sal had been using the n-word in his standup routine. After Sal told the joke that Howard was talking about, no one, including Sal, knew what it meant. Howard then made Sal leave the studio, and advised him to sign up for racial-sensitivity training after the show.