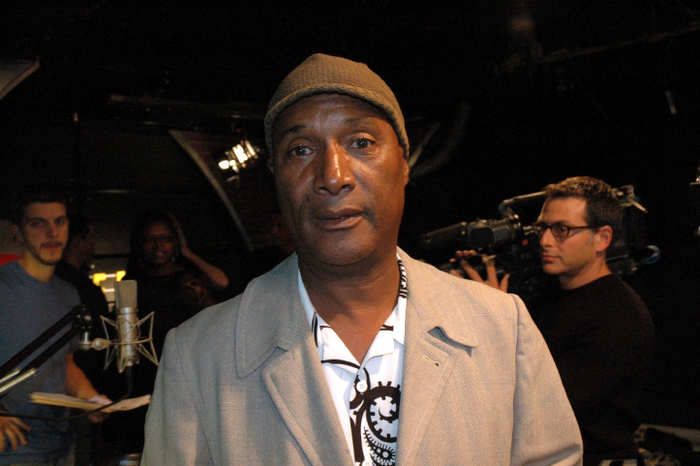 Comedian and actor, Paul Mooney, stopped by the studio to talk about his recent controversial performance during the BET Awards. Howard played a clip of Paul’s act, which included the “N*gger Wake Up Call,” in which he calls out Lil’ Kim, Oprah and Michael Jackson for doing questionable things that got them into the news. However, the part of Paul’s routine that angered people the most was what he said about Diana Ross and her drinking habit, because Diana’s daughter, Ellis, was in the crowd.

Howard commented that, while he thought Paul was brilliant during his act, the ceremony’s host, Steve Harvey, felt otherwise. Howard played a tape of Steve’s reaction to Paul’s diatribe, which included him saying that he would’ve beat Paul up if he had talked about his mother that way. Paul explained to Howard that Steve’s reaction broke and unwritten rule in comedy, which is comedians don’t attack their own. Paul went on to mention that when celebrities act inappropriately, it’s a comedian’s job to report on it. Given this, Paul added that he had no regrets about what he said during his performance at the BET Awards. 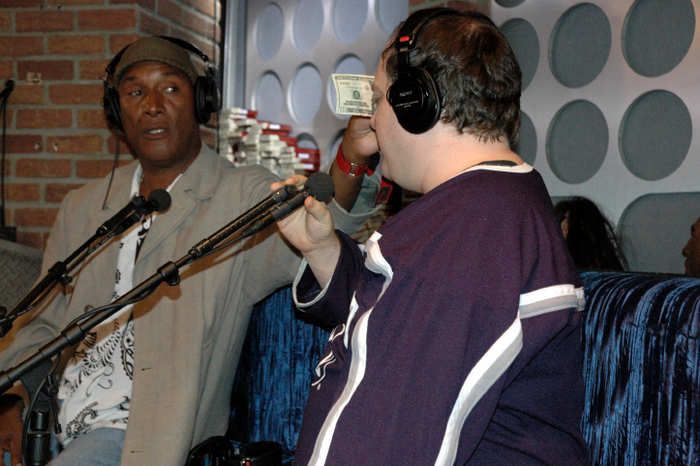 Paul pointed out that Ruth is a real white woman and he respected that. Paul commented that it angers him when he sees people trying to fit into other races. He noted that, while Eminem is a big offender of this practice, many Spanish-speaking black people are just as guilty, because they label themselves Spanish instead of African American. Paul added that he has no problem with anyone saying the n-word, regardless of race. In fact, Paul mentioned that he used to write for Richard Pryor and that he was actually disappointed in Richard when he dropped the n-word from his act just to appease certain people.