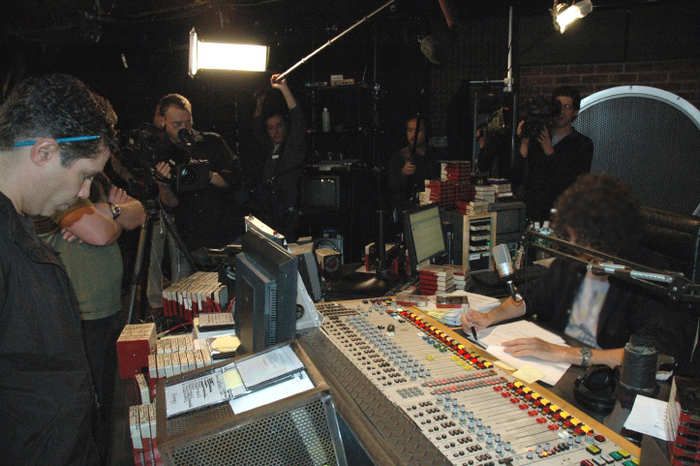 Howard started off the show explaining that the studio was crowded with people from “60 Minutes” who were filming for a piece they’re doing on his move to SIRIUS. Howard noted that he felt like he had to be extra entertaining this morning just to impress the crew. He revealed that “60 Minutes” initially approached him to do a story two years ago during the height of his battle with the FCC, but that he turned down the request because he didn’t want to be the poster boy for the First Amendment.

Howard added that when Ruth, the producer of the upcoming report, asked him how he wanted to come off during the segment, he replied as someone who entertains people in their cars. Howard added that he had originally planned to model himself after Bob Dylan, who came off like a god even though he didn’t say much during his recent interview with “60 Minutes,” but that he ended up talking to Ruth for hours even though it was just the pre-interview.

Holding Back the Tears 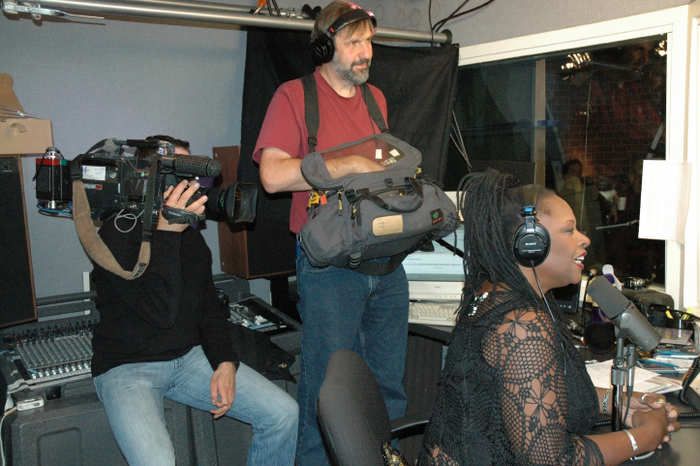 Howard reported that he’s tied up with “60 Minutes” until 6 p.m. today and that after the show Monday, the whole cast will be interviewed together for the piece. Howard also mentioned that his main interview with Ed Bradley will take place at the SIRIUS studio later that day. Despite the busy schedule, Howard pointed out what he’s really nervous of is Tuesday’s planned to visit Roosevelt, Long Island with Ed. Howard stated that his ultimate fear is to cry on camera and that he’ll probably end up doing just that when he sees his old stomping grounds. Artie pointed out that Howard might start crying, but it’ll more than likely be because someone steals his wallet.

Howard went on to say that they will be filming at his old house, as well as at his old high school, where Howard recalled being beaten on a daily basis. Robin mentioned that if Howard does break down, Jimmy Kimmel will be sure to play clip on his show as payback for all the times Howard played tapes of Jimmy crying. Since Robin brought up Jimmy, Howard mentioned that he received an e-mail from Jimmy yesterday and that he wasn’t happy with some of the comments Howard made about his role in the upcoming Adam Carolla radio show. However, Howard said he later received another message from Jimmy, which stated that he was one of the main reasons he got into show business in the first place. Howard went on to say that, before David Lee Roth left the studio Tuesday, he told Howard that some of the best conversations he ever had with his father were about Howard’s shows. Howard wondered why “60 Minutes” didn’t try to interview people like that who would make him look good.