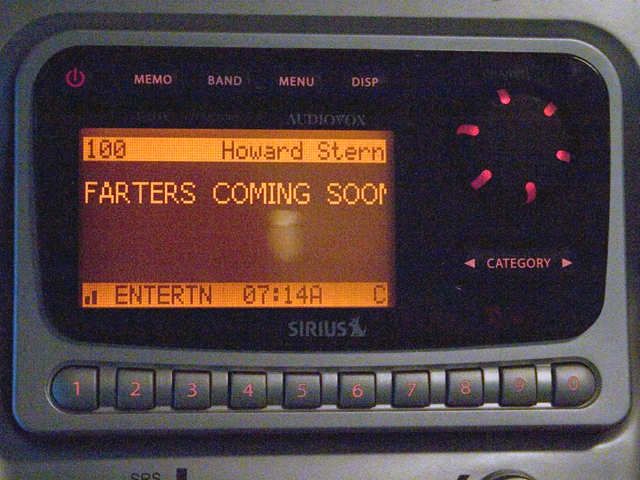 Howard commented that the farters will be ready to launch Douche 100 at SIRIUS tomorrow, although they are still searching for overnight talent. Gary reported that not only will Travis the Farter not be able to participate because he has to watch his parents’ farm, but that Dan the Farter also had to decline because of his work schedule. Howard compared the absence of Travis and Dan to the Beatles not having John and Paul, but Gary insisted it was still a strong lineup. Howard also noted that, while the farters are doing their thing, Nuno, the program director for the event, will be rating the farts, and that his scores will roll across the scroll throughout the broadcast.