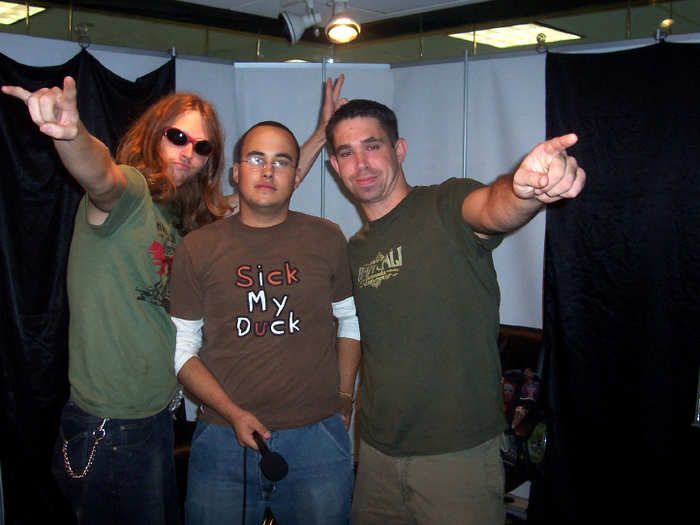 As Robin was doing her news, Howard got Junior on the line for one more update.

Junior reported that he wasn’t tired at all, but that no one was able to get the bacon cheeseburger pizza he wanted. Howard then got Nuno on the phone and advised him to make sure he kept his talent happy. When Junior got back on the line, he told Howard that Will the Farter couldn’t deliver one blast when he was there.

Given this, Howard informed Junior that he might have to stick around longer than he planned in case they needed him for backup. (A special thank you goes to Adam Glyn who took the farter photos at SIRIUS for us today)