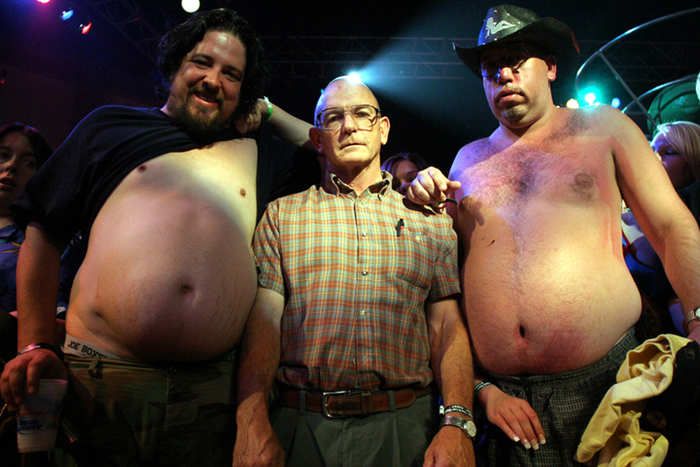 Howard acknowledged that he felt badly for super-fans like Bobo and Joey Boots, because he decided yesterday that they wouldn’t be asked to come into the studio to say goodbye, but will instead be able join him on the streets during his finale.

Howard explained, though, that since he wants to devote as much of his remaining time as he can to reminiscing, he needs to make some tough decisions when it comes to limiting the number of guests who appear on the show.

Gary announced that he has officially booked Jackie Martling on the program, and that he’ll be appearing on their second-to-last broadcast, December 15. Howard commented that Jackie kept wavering as to whether or not he wanted to return, so he finally told Gary that Jackie had to make up his mind. Howard then took a call from King of All Blacks, who noted that the cliffhanger bit was a great idea. Howard agreed with King, but added that, because of Tom, the plan was now to read each person’s secret sometime during the final week, and then reveal which one belongs to which person during the last show.