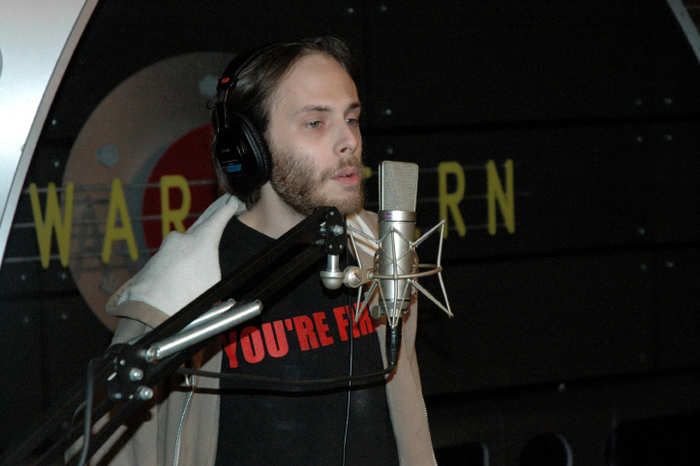 As if the controversies surrounding the last show and the carts weren’t enough, Howard brought up that Tom still hasn’t informed disc jockeys at KROCK if they’ll have jobs once the station switches to an all-talk format in January.

Jake Fogelnest, a KROCK disc jockey who was suspended this week for some on-air comments he made about the station, called in and told Howard that he has been in a state of limbo about his employment situation, and that he doesn’t know when he’ll find out his fate. Howard responded that he likes Jake, but didn’t think things were looking too good for him and his colleagues. Jake mentioned that he has been preparing for that outcome, but would appreciate it if Tom would just let him know.