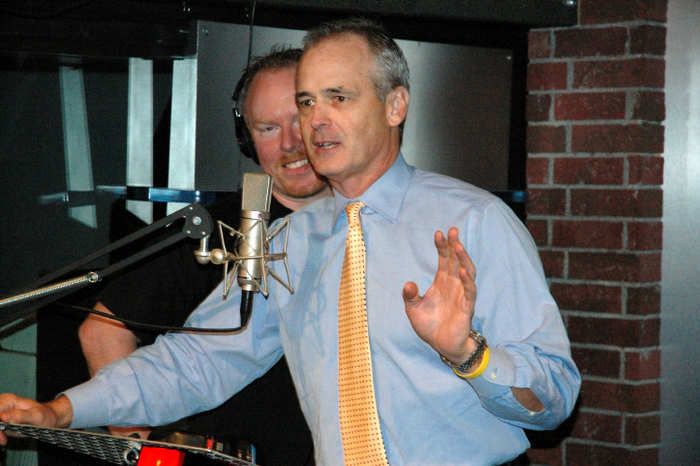 Howard decided that he wanted to talk to the women 50 had in his hotel room, but before Gary could get the necessary information to make the call, he announced that Tom wanted them to stop using the word “bitches” when referring to females.

Although Howard and Gary both pointed out that “bitches” wasn’t the kind of word that could get the station in trouble with the FCC, Tom explained that, because of the way it was being used, it might just get them in trouble – in his opinion.

Howard responded by thanking Tom for the clarification, because such censorship will only increase the number of people who subscribe to SIRIUS. Howard then told Gary to not bother getting in touch with 50’s women, because Tom had sucked the life out of the bit.