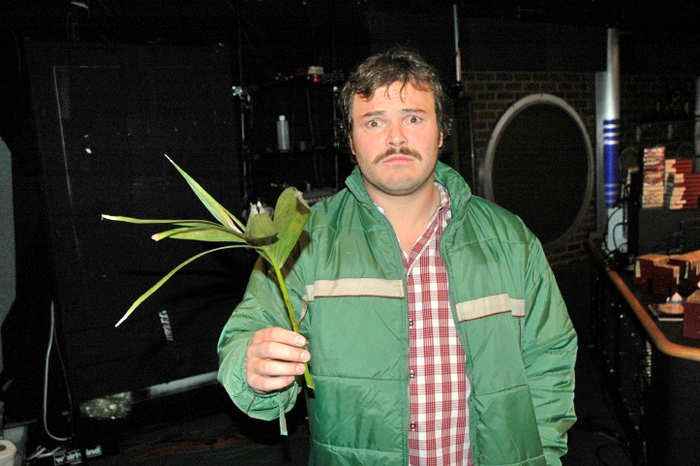 Howard revealed that he has chosen to perform in a sketch on the “Saturday Night Live” broadcast that airs on December 17th, hosted by Jack Black and Neil Young, and not December 10th.

Howard noted that he made the decision because he thinks he’ll be in a better frame of mind that weekend, seeing as he will be on vacation after he’s done with the show, and that it had nothing to do with who is hosting. (Alec Baldwin, a friend of Howard’s, and Shakira are scheduled to appear on December 10th.)

Howard admitted that his schedule that weekend will be crazy, especially because he has to rehearse with the “SNL” cast on the day of his final radio program, but went on to say that he’d rather be tired at that point than during a time when there were more radio shows to do.