For What He’s Worth 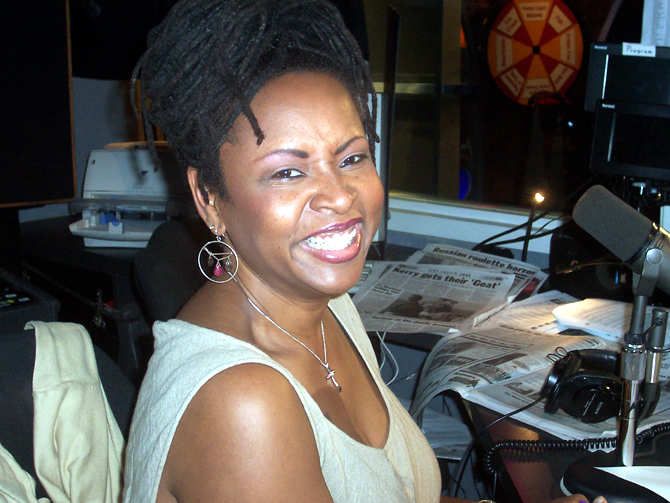 This led Gary to wonder if Howard would be able to date someone who had achieved his level of fame.

Howard recalled that, following his divorce and before meeting Beth, he dated some women who were famous, and that he couldn’t handle it whenever he saw them receive attention. Howard added that these women would go out in the evening just as he was getting ready for bed, and that it bothered him to know they weren’t keeping the same schedule as him.

After revealing all of this, Howard acknowledged that the comment Beth made during her “60 Minutes” interview that their relationship was all about him may have actually been true.

However, Robin assured Howard that he wasn’t the only one who has such issues.

Robin then mentioned that she was once walking on the street with Penn Jillette, and that she could tell he was frustrated that people would approach her and not give him the time of day.

To add insult to injury, Robin also reported that the only people who talked to Penn were those who just assumed he was Howard.