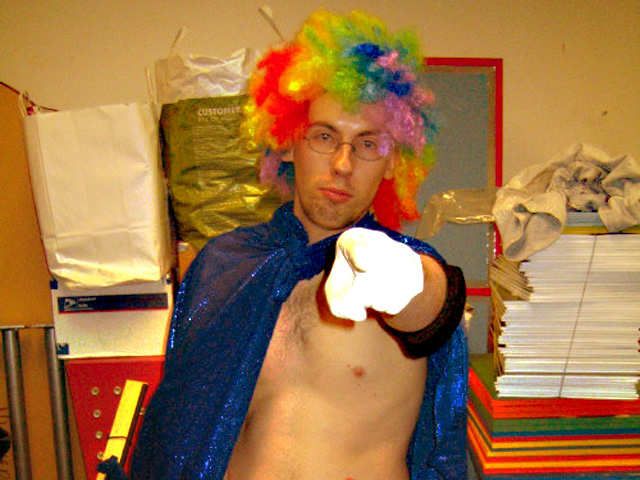 Doug Goodstein, Howard Stern On Demand’s executive producer, called in to announce that Richard Roeper has agreed to review “Super Twink,” but that Roger Ebert still refuses to take part.

Doug went on to guess that the reason Roger has denied the opportunity to comment on the movie is because he’s afraid of the subject matter.

Artie agreed with Doug’s assessment, adding that, to him, Roger seems to be “snooty” when it comes to art.