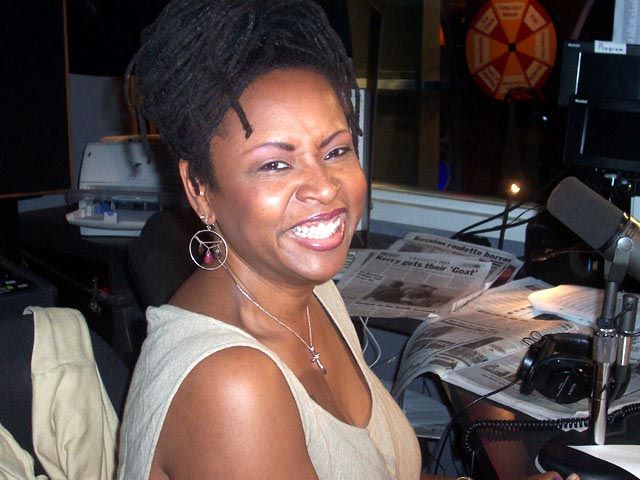 Howard had a copy of The Hollywood Reporter with a picture of Robin Quivers on the cover. They were touting her new television talk show that’s in the works. Robin said she hadn’t even seen the article yet. Howard wanted to know how the show was progressing and Robin informed him that she’s going to tape the pilot soon. Howard thought she had already done that, but apparently she hadn’t. The show isn’t officially sold to any syndication markets yet either, but that’s what the pilot is for. Robin said they have a lot of interest and they’ll be sending the pilot out to all the markets soon. Howard wanted to know if Robin had fired anyone yet, but she said she’d actually have to hire someone before she fires them. Artie said she should hire someone just to fire them. She has been working with a producer, but he’s not the official executive producer of the show yet. Howard said he felt bad for that guy because he’s probably working hard and hoping to get the job, but then won’t get it. Robin said that’s not the case, there just haven’t been any commitments made on either side yet. Artie joked that the guy sounded like a jerk. Robin told him not to make trouble.