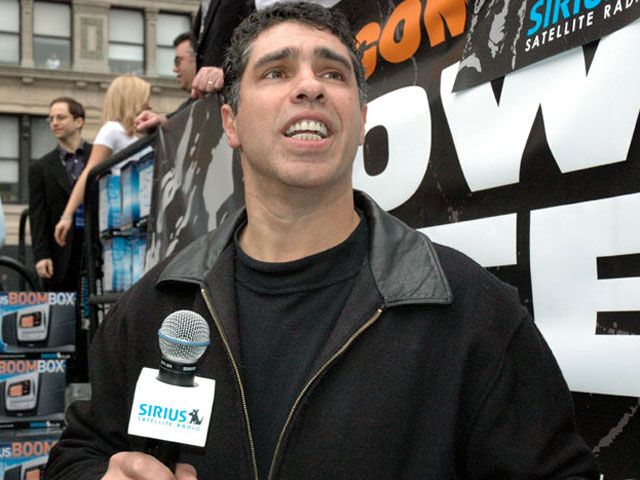 In the midst of the censorship discussion, Gary “Baba Booey” Dell’Abate mentioned an episode of “Dr. Phil” that he watched with his son the other day in which they profiled couples shopping at Target. However, after a commercial break, Dr. Phil began promoting how one of the husbands wants to have sex so much — up to five times a day — that it’s putting a strain on his marriage.

Gary braced himself for the impending onslaught of questions from his young son, but none ever came. Howard wanted to know why Gary was home at 4pm in the afternoon, watching Dr. Phil in the first place. Robin said Gary was probably really into the Target story because of an activity he did with his wife a couple years ago at Christmas. Two years ago, Gary and his wife met up with a bunch of their suburban friends, got drunk and then took a van over to Target to buy gifts for under privileged people. Gary said they did the same activity again this year, he just didn’t want to tell anybody. Howard said that sounded like the lamest thing ever.

Gary said the worst part of the event this year was that he had to deliver the gifts himself. After spending $100-$150 dollars on gifts for a family, he delivered them to their housing projects. The woman first recognized Gary as, “That guy from TV!”, but then seemed disappointed with the gifts he gave her. Gary said she probably thought he was really rich since he was on TV and was expecting a Brinks truck to pull up or something. Thus, after doing something nice and spending money on a complete stranger, Gary still felt he had somehow disappointed the woman.