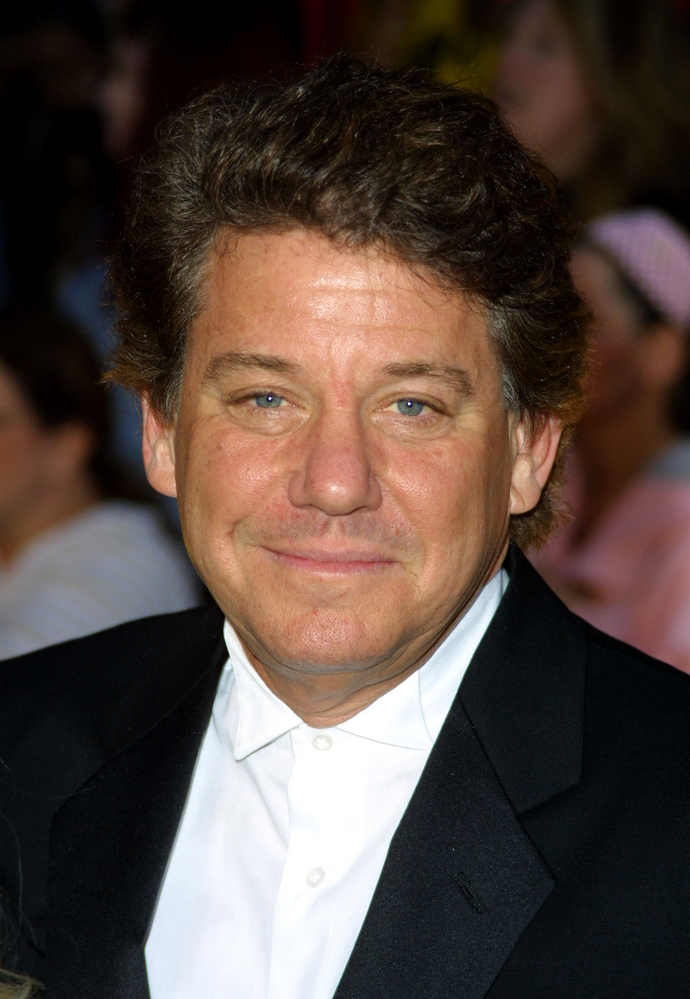 Anson Williams, aka Potsie from the TV show “Happy Days,” called in to promote the Happy Days Reunion Special tonight on ABC. Howard asked him a lot of questions about the show, like if everyone was still alive and how come everyone from the show seemed to go on to successful careers? Anson said everyone was alive and credited Garry Marshall for being a good producer and protector who encouraged them all to have good careers. Howard said that Happy Days was a good show until the last few seasons when Fonzie became some sort of Superman who helped everyone with their problems as if he could heal people with his hands. He wondered if Anson could tell when the show started going downhill and Anson said that the show was very different once Ron Howard left. He also admitted to being jealous of all the chicks Scott Baio was getting He started on the show as a little kid and as soon as he grew up he was bringing by girls like, a then 18 year old, Heather Locklear to the set. Anson said that he got a ton of chicks by being on the show too though and would sometimes have three or four girls a night. Anson also revealed that he dated President Ford’s daughter, Susan Ford, while Ford was still president. He said they didn’t mess around in the White House or anything exciting like that, but dating her was still really cool.