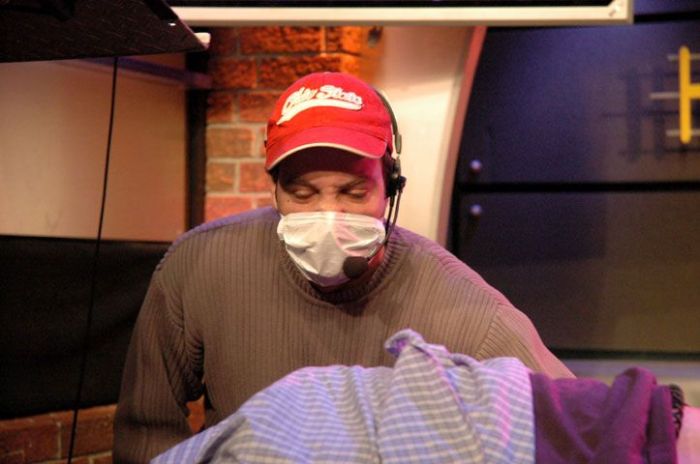 After Anson got off the phone Gary told Howard that Tom Chiusano was going crazy during the farting segment with Jamie the hot teacher because he didn’t want farts on the air. He said an occasional fart is fine but when they get too long, or too wet sounding, he has to edit it out. Howard said that was absolutely crazy and there is no FCC rule against farting. Farting is 2nd grade humor! Howard again said he wanted out of his contract early. He said he couldn’t take this anymore. Howard said that his heart isn’t in this place anymore and Tom’s life will be much easier anyway, once they replace him with a “cleaner” DJ.

As if that wasn’t bad enough Gary also told Howard how he just a got a big list from Tom about bits we can no longer play. Apparently Tom put together a list of every bit that was ever complained about to the FCC. These aren’t necessarily anything the FCC has ever acted on, they are just complaints. Howard started reading the list on the air and some of the bits were from many years ago. Howard said reading the list he sees how funny these bits are and it’s absurd that we can’t do them anymore or play them on Best Of. They aren’t even that bad and they are only meant to entertain and make people laugh. Plus, most of them are just conversations. For instance, he can’t replay a bit where he talks about pleasuring himself to fall asleep at night or one in which he talks about having an anal fissure. Howard said that maybe his next book should just be a transcript of all these old shows that we can’t play anymore.