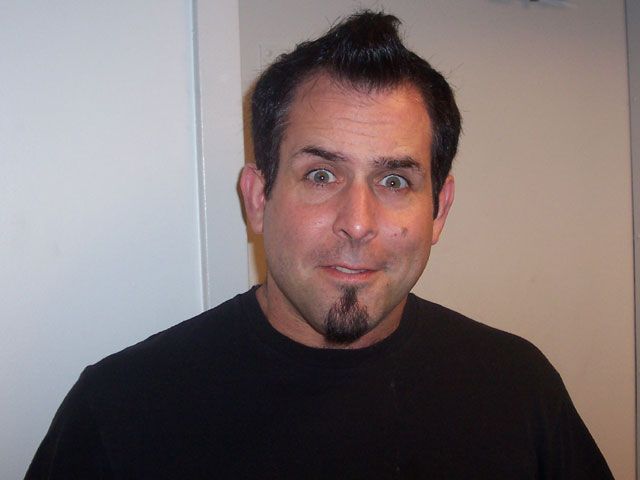 Comedian Craig Gass and his many voices came in to sit in on the news today but Howard told him he picked the wrong day to be here. The technical difficulties and surprise guest caused the show to run very behind today. Howard told him that the last time he was on doing his Al Pacino impressions, someone in the audience thought it was the real Pacino and wrote Howard an email asking why he didn’t talk to the great actor longer?