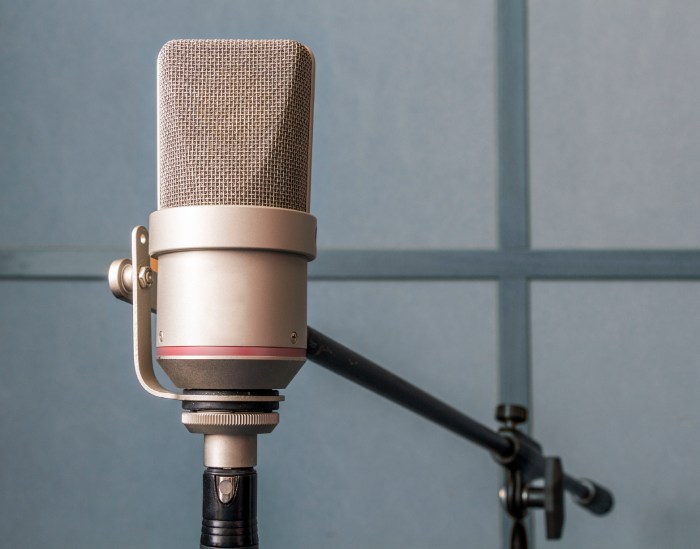 Howard asked Gary for a report on how his meeting with SIRIUS went yesterday regarding the new studio. Unfortunately, Gary didn’t have much good news to report. He said they were way behind in finalizing plans and he really needs Howard to get involved and approve things. Gary wanted to show Howard some architectural plans, but Howard said he’d have no idea what he was looking at. Howard once had a house built on Long Island and the architect kept showing him the plans, but Howard didn’t have a clue what any of them meant. Gary said the biggest issue they’re facing is SIRIUS doesn’t seem to want to give them a big enough space. The original plans were fine, but they didn’t take into account the room needed for all the television equipment, such as a TV control room. Howard thinks Mel Karmazin is already trying to cut costs for the show and he might have to take a visit over there. He said no disrespect to anyone over at Sirius, but his studio needs to be done right the first time. Gary said another issue they need Howard’s input on is how the interior of the studio should look. They could make it like a traditional studio or they could do something completely different, i.e. have the entire cast sit at a round table. Howard seemed intrigued by the idea because he’d then be distracted during every show, obsessing over everything Fred does