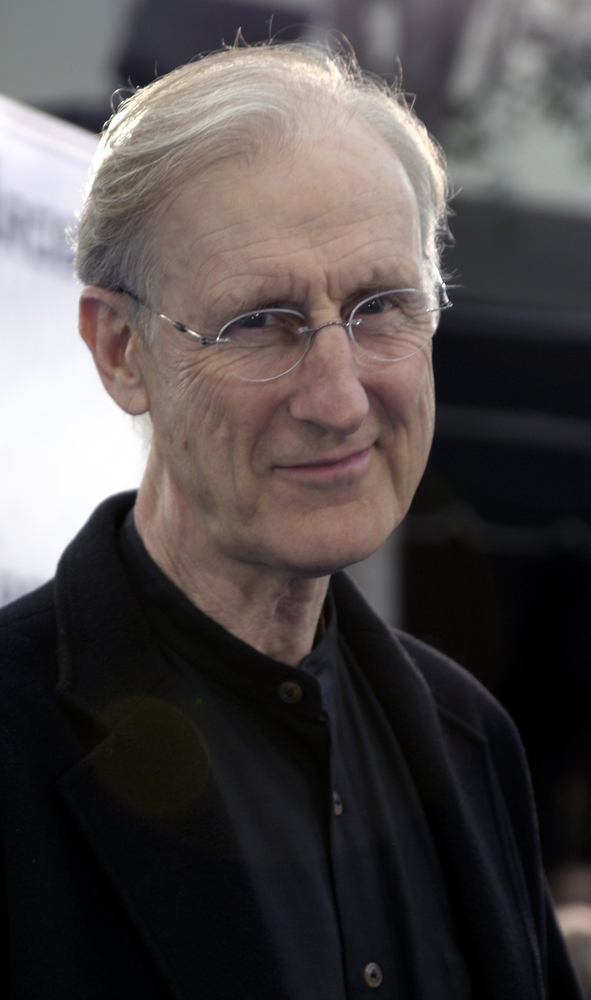 LA Correspondent Gary Garver recently did some interviews at “Night of 1000 Stars.” Howard said that name is funny because there definitely weren’t that many stars there. The first person he interviewed was Larry Hagman who had a really good sense of humor. He said he doesn’t support President Bush, thinks he had a gay experience once when he was 12 and he’s never slept with a black person. He also said the person he’d most like to have sex with in Hollywood was Salma Hayek, although he pronounced her name “Thelma.” Larry said he has three SIRIUS radios already and even though he doesn’t really listen to Howard that much now, he can’t wait to check him out once he makes the move. Gary Busey kind of blew Garver off, but Howard said that he loves listening to Busey talk anyway.

Then Garver interviewed James Cromwell who ended up being really interesting. The first question Garver asked was whether Cromwell felt it was right to be at an Oscar Party when our soldiers are dying in Iraq and Cromwell said, now that he thinks about it, he realizes how obscene and stupid this party is. He said the rest of the world, especially the Iraqis who are dying over there, must look at us like we’re crazy having huge parties like this during a time of war. Howard said he was really digging Cromwell after hearing that. Robin added that Cromwell is a well known activist who was once arrested at a PETA rally. Artie worked on a movie with Cromwell once and apparently he used to work with the Black Panthers back in the day. Howard was also excited to learn that Cromwell was in a “Star Trek” movie in which he played the creator of “Warp Speed”. Howard came close to remembering the character’s name, but couldn’t get “Zefram Cochrane” exactly right.

Finally, Howard listened to comedian George Lopez extol accolades upon him, calling Howard a genius and saying how no one else does what Howard does. Howard said he was going to watch George’s ABC show.