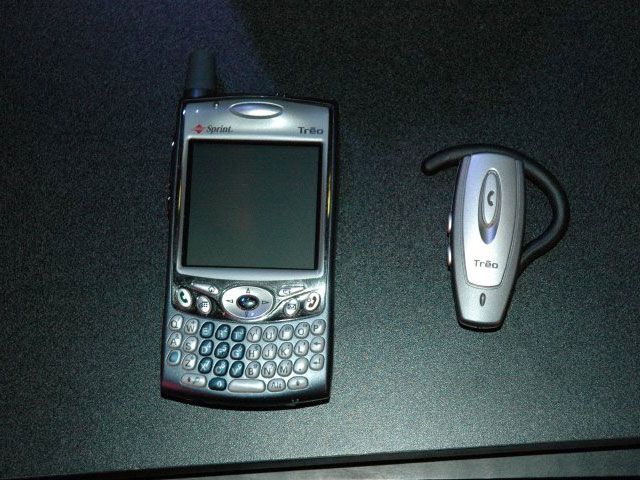 Howard showed off his new Treo 650 phone that he got the other day. He said the phone is great and the best part about it is uses Bluetooth technology so he can use a wireless ear piece to talk. Robin wondered if the ear piece generated a lot of radiation into Howard’s skull but Howard ignored the question, telling her instead that the ear piece if very light. The phone also has a great camera in it and can hold Mp3’s but Howard said he’s just interested in the actual phone function of the device. A caller said he hoped that maybe the next generation of Treo phones could have SIRIUS built into them but Howard said he’d much rather have our country’s tech gurus invent a device to give him oral instead.