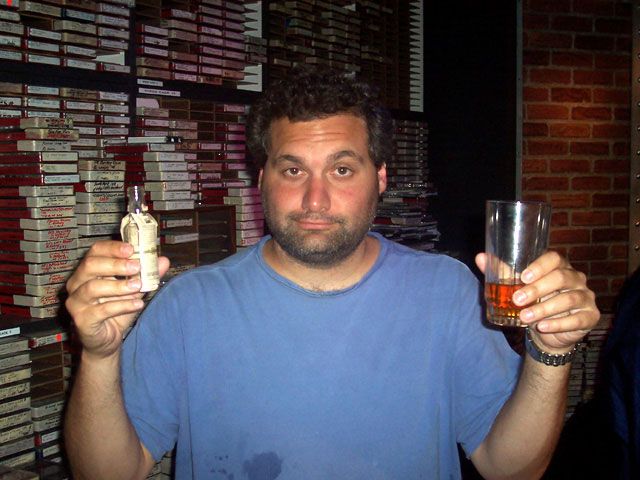 Speaking of Robin, Howard mentioned that Robin had treated him and Artie to a really nice dinner this weekend at a restaurant named Per Se. Howard said the dinner was a lot of fun, although he started to feel bad for Robin because her boyfriend Mr. X was complaining the entire time.

The restaurant they went to was really fancy and apparently Mr. X didn’t like that. Howard asked Artie if he enjoyed restaurants like that and Artie said he did, from time to time. He said the food was really good but they serve it in such small portions. Artie said even though the portions were small, somehow, by the end of the night, he was completely full, so they must have given him enough. Howard said the dinner lasted a really long time, like four hours, and that was one of the things Mr. X was complaining about. Howard said X was bitching and moaning the whole time and kept asking if it was time to leave and Howard was starting to wonder if he was bad company. He said he felt bad for Robin because she was obviously enjoying herself a lot and Mr. X could have just bit his lip and taken it for one night. Artie said meanwhile, he wore his best black suit to the dinner because Robin put the fear of God into him about the dress code. Howard said it was kind of weird for him to see Artie in a suit. Artie said the only thing he didn’t like about the dinner was that they didn’t serve Jack Daniels but he somehow made do with six glasses of Johnny Walker Black.