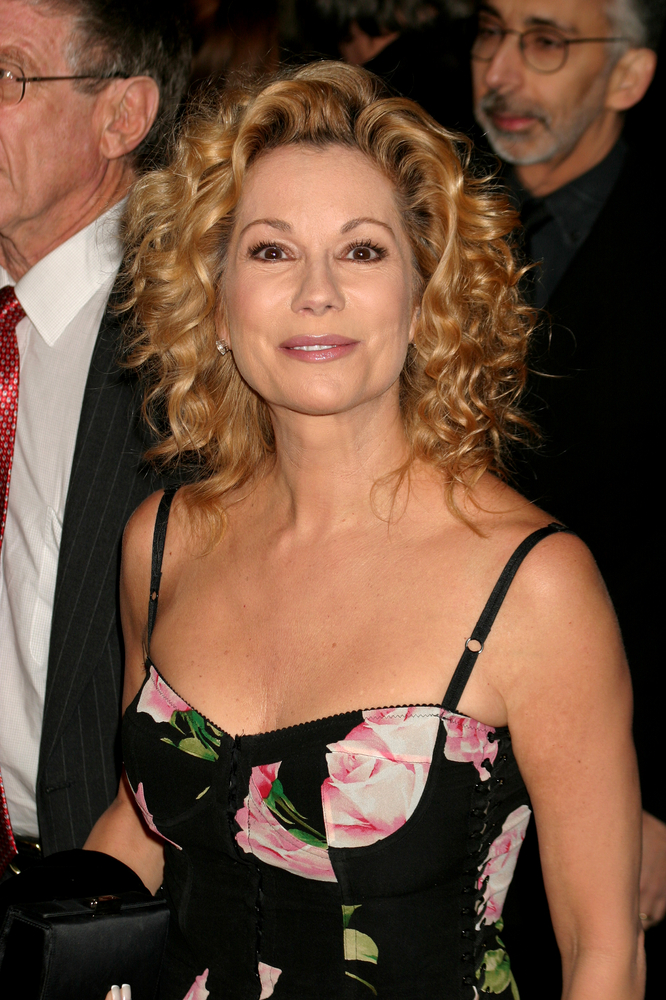 While Gary and Ronnie were off having their fun in Miami, Howard was having fun of his own this weekend. On the Kathie Lee Gifford website, that is. Last week, Benjy told Howard that Kathie Lee has a great chat room on her site and Howard spent a lot of time on it this weekend. He went on as “Jackie the Jokeman” and chatted to Benjy for a while. Benjy said a bunch of people were claiming to be Howard and one guy was talking to him in a private chat room for a while. Howard said it wasn’t him because he didn’t know there were private chat rooms and besides, he’d never talk to Benjy in a private chat room anyway. Howard said that Kathie’s chat room works so great that he will use it to talk to any of his fans who go there. It’s much easier than paying for and maintaining his own bulletin board. He said he’ll try to set up a group chat fest on her website soon to see how it works. He said he’ll go on tonight at around 7PM but wouldn’t say what name he’ll be using yet.