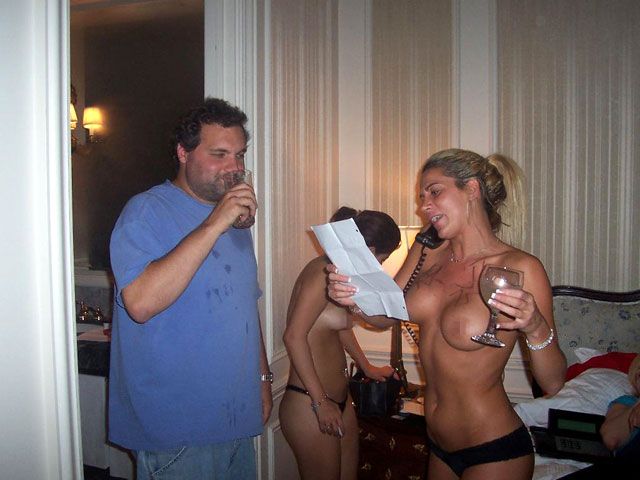 Speaking of threesomes, Howard read some disturbing facts about Artie in this month’s “Penthouse.” In an interview Artie said that he dated a few girls in LA that wanted to do threesomes with him…and another guy! Artie said it was one chick he was dating and she told him that she wanted to have sex with him and another guy at the same time. Artie said he wasn’t into it and then she called him homophobic for that. Robin said Artie is homophobic and Howard said if not wanting to sleep with a chick and another dude makes you homophobic then he guesses he is too. Artie said he eventually told the girl that if she wanted that threesome so bad she was going to have to find someone else to do it with. Apparently she really wanted it because she ended up leaving Artie and finding another guy who was into it.