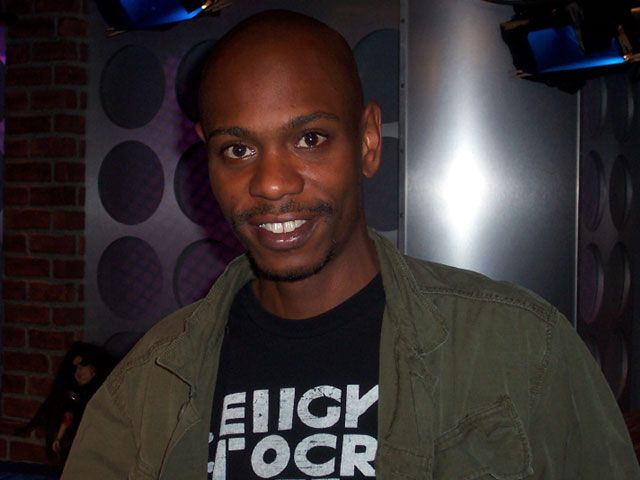 Comedian, TV star and friend of the show, Dave Chappelle, has reportedly checked himself in to a mental health hospital in South Africa. Just the other day Comedy Central had announced that they were indefinitely postponing the show so this new news may give a hint as to what is going on. Howard again said that he thinks Chappelle just can’t deal with his show’s success. Howard thinks that Chappelle was tailor made to be a mid-level success and actually enjoyed just being a club comic who did an occasional movie. But since his show hit so big and Comedy Central gave him such a big contract that it must have freaked him out and he doesn’t know what to do with himself. Everyone on the show wished Dave the best of luck and everyone said what a great guy he is.

Why Change a Good Thing?