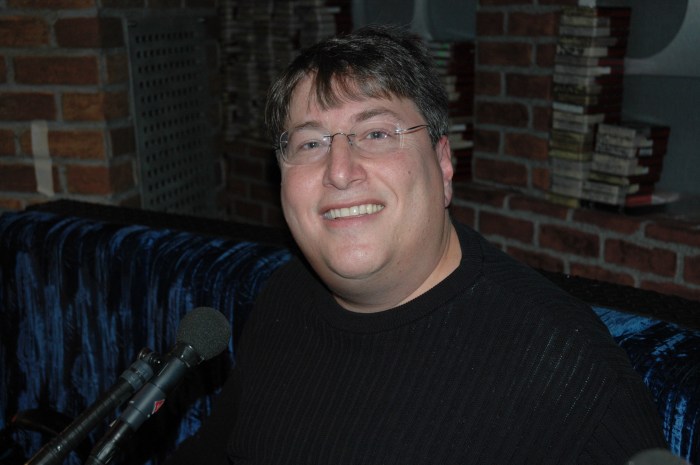 CBS Vice President for Late Night Programming, East Coast, Vinnie Favale called in to say the best thing Chris Rock has going right for him right now is a new series coming to UPN called “Everybody Hates Chris.” Vinnie thought it was the best new series he saw at the network’s recent upfront.

Chris agreed with Howard’s notion that his HBO special would not be very good if he had to clean it up for network TV, adding he’d be nowhere if it wasn’t for HBO featuring his comedy.